Recruiting Violation Lands Them On Probation

Texas A&M football was placed on probation for one year and coach Jimbo Fisher was given a six-month show-cause order after he and the football program were found to have violated NCAA recruiting and athletic-related activity rules.

The findings, which was released on Thursday, stemmed from violations between January 2018 and February 2019, including an instance where Fisher and an assistant coach had impermissible contact with a recruit. As part of the negotiated resolution, the school had to end recruitment of the recruit in question.

Fisher, who was found to have found to have “failed to promote an atmosphere of compliance” and “did not demonstrate that he monitored his staff”, was forced to serve a nine-day ban on phone calls, emails or texts with prospects in January.

Fisher’s show-cause will be in place through the rest of 2020 and “the assistant coach, who was not named in the report, was also give a six-month show-cause order and other penalties.”

The football program was also found to have caused its players to exceed activity time limits by approximately seven hours for multiple weeks during the spring and summer of 2018.

Texas A&M was placed on probation for one year, fined $5,000 and given several other recruiting restrictions.

Here is the incident that led to the Texas A&M coaches committing a Level II violation, according to Texas A&M: “In January 2019, an unintentional, yet impermissible recruiting contact occurred when Coach Jimbo Fisher and former assistant coach Jay Graham were present in the office area of a high school coach and communicated with a prospective student-athlete, violating NCAA bylaws and resulting in a Level II violation.”

Here are the penalties handed out to Fisher and Graham during the previous recruiting cycle:

Here are the penalties specifically assigned to Fisher and Graham (his punishment will be served at Tennessee) moving forward in the 2021 recruiting cycle:

Again, nothing major there but it will be interesting to see well Texas A&M closes wraps up its Early Signing Period recruiting considering Fisher won’t be allowed to do any in-home visits until 2021. 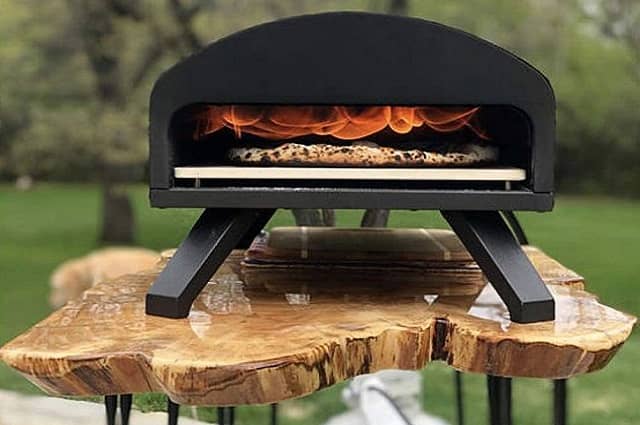 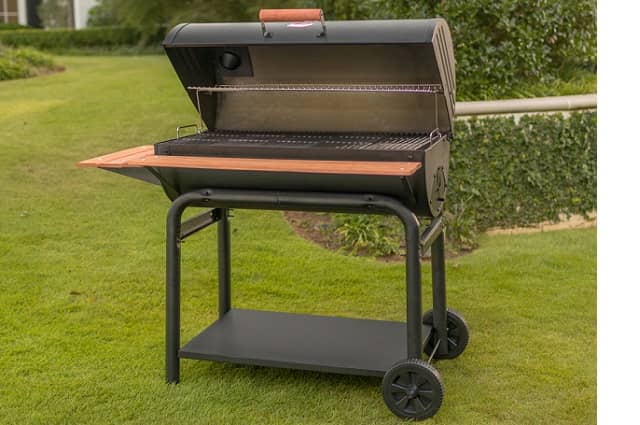 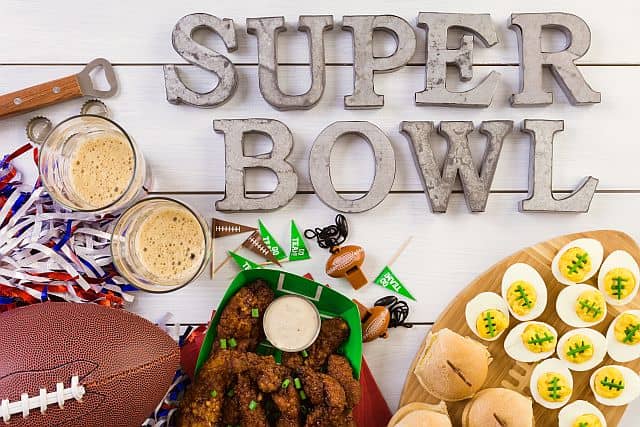 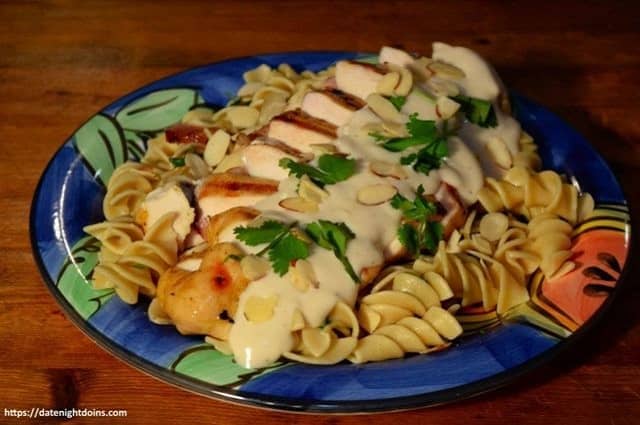