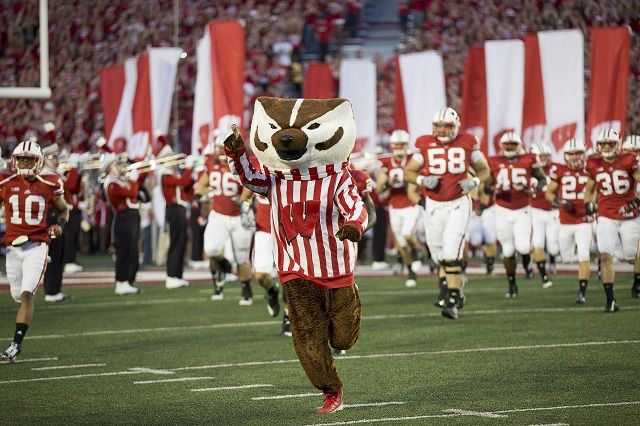 In a word, Wisconsin’s 2018 season was disappointing. They began the season ranked No. 4 in the nation and were in the national title conversation. That talk quickly dissipated with an early season loss culminating in an 8–5 record. So if “disappointing” doesn’t fit, then “underachieving” certainly does.

However, there is hope for a rebound in 2019. Heisman-candidate Jonathan Taylor, who rushed for 2,194 yards and 16 touchdowns as a sophomore, will lead the way. While there will be new faces at several positions, including quarterback, head coach Paul Chryst looks forward to returning the Badgers to double-digit wins, as he did each of his first three seasons.

If he fails to do so, then one thing will remain, and that’s the fact that the Badgers know how to tailgate. After all, it’s the land of beer and cheese.

Camp Randall Stadium is located on campus surrounded by one square mile of a great mix of student housing and bars, so your choices are endless on where to party. Students living on the west side of the stadium, on Breese Terrace, get the party started early since they sit literally right next to the stadium. You can count on finding multiple keg parties that begin at sunrise. It makes for an exciting game-day atmosphere.

Of course, the go-to tailgating food in Wisconsin is bratwurst—Klement’s or Usinger’s tend to be fan favorites. After the game, be sure to stroll over to State Street where the bright red-and-white-clad sprawl of fans will continue the party into the night after every Badgers’ victory. 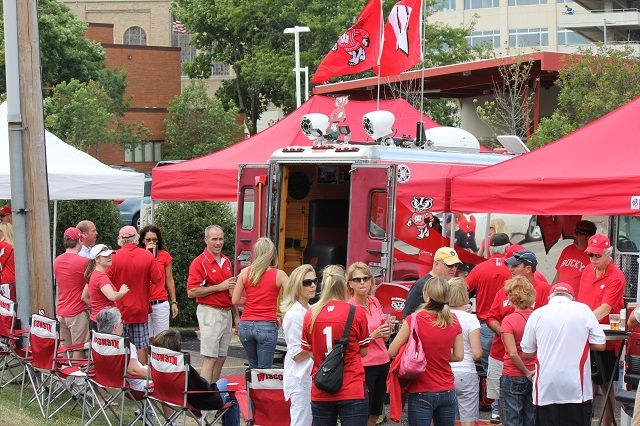