University of Mississippi – Tailgating in The Grove 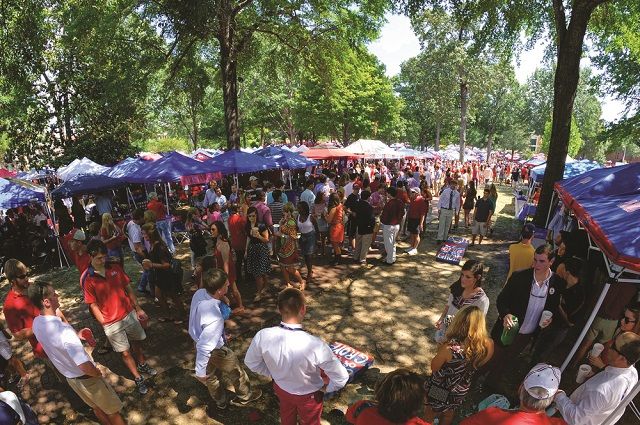 University of Mississippi – Tailgating in The Grove

Ole Miss is certainly feeling the pain of NCAA sanctions. Throw in the fact that they play in the most competitive division in the best conference, and it makes for a long season. 2018 certainly played out that way, since the Rebels finished with a 5–7 record.

Unfortunately, 2019 doesn’t look much better as head coach Matt Luke begins his third season. Though the team has hired some big names in former Pac-12 coaches Rich Rodriguez and Mike MacIntyre, it unfortunately won’t make much difference. At least this season.

However, if there’s one thing for sure about Ole Miss, it’s that they’ve never lost a tailgate. In fact, the team could go winless, and they would still make our Top 25 tailgate list. The tailgate scene is that good.

Why? Two words—The Grove. A 10-acre, grassy, tree-covered tailgating area at the center of the campus. No grills. No cars. Just Southern charm mixed with a dose of barbecue and sweet tea combined with the most fashionable football scene in the nation.

Set in Oxford with a population of 24,000, the campus swells into tailgate madness on game day as over 130,000 people descend upon the small town. More people just tailgate the games than attend them. Think about that for a minute.

Did we mention hot toddies? If not, you had best be “ready,” because when someone yells out, “Are you ready?” the reply goes: “Hell yeah! Damn right! Hotty Toddy, gosh almighty, who the hell are we, Hey! Flim flam, bim bam, Ole Miss, by damn!” It’s magical when heard inside the stadium by 60,000 screaming Rebel fans. ‘nuff said. 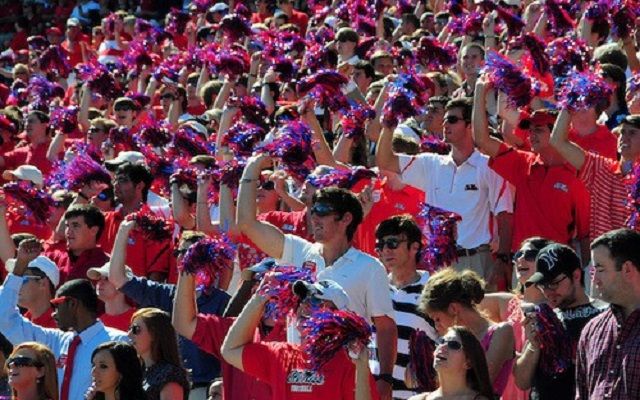 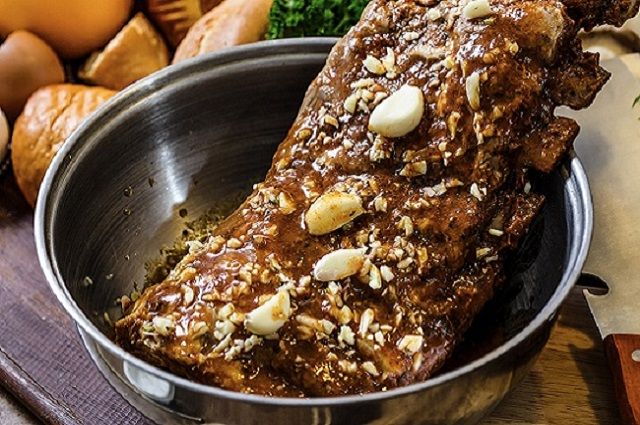