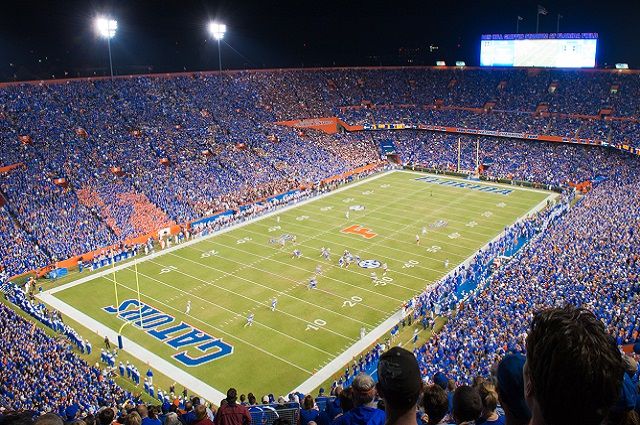 Last season, head coach Dan Mullen drastically improved Florida’s stature as they went 10–3 with a bowl game victory following a 4–7 record in the 2017 season that cost former coach Jim McElwain his job. Few thought that the Gators would enter the national conversation again so quickly. The next step—contend for Florida’s first national title since 2008.

However, Mullen was the offensive coordinator under former coach Urban Meyer when they won that 2008 title. He was also the OC when they won the 2006 national championship. If Florida can get through September and October without a loss, the contest in early November with Georgia could easily be a top-5 matchup.

For tailgaters, one thing is certain, Ben Hill Griffin Stadium—otherwise known as The Swamp—is a great tailgating environment. Regardless of kickoff time, Gator fans tailgate sunrise to sunset and beyond. The campus becomes an ocean of orange and blue, with “tail-gators” spread out across the entire campus.

If you want to fit in, practice your gator chomp—the motion of extending your arms straight out front and clamping them together vertically like a gator’s mouth. Then get ready for a hot, humid, and sweaty affair. There’s a reason it’s called The Swamp. 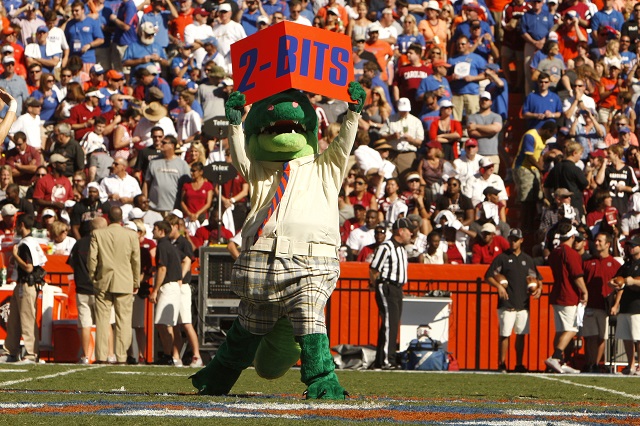