Top 4 Things We Learned Since The AAF Shutdown 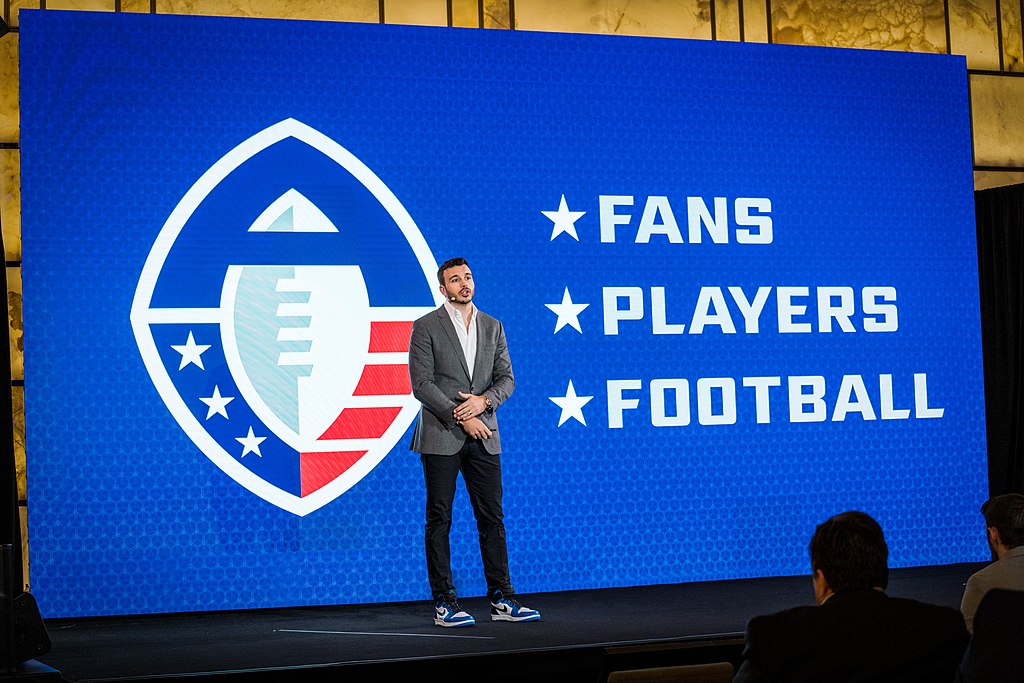 Top 4 Things We Learned Since The AAF Shutdown

The fallout from the Alliance of American Football’s decision to suspend operations on April 2 in the middle of its inaugural season has been vast, brutal, and ugly. Since canceling the remainder of the season following games on week eight, and the official announcement that the league had filed for bankruptcy on April 17, much has come to light about the league’s shaky situation. Here are the top 4 things we’ve learned since the AAF shutdown.

1. The AAF Was In Trouble From The Very Beginning

Despite the public relations front that the league was well-funded and had a 5-7 year growth plan, the facts show the AAF was practically doomed long before games began in February. According to multiple news reports, AAF co-founders Charlie Ebersol and Bill Polian asked Vince McMahon, who is set to relaunch the XFL in 2020, to buy the financially strapped league. McMahon declined.

2. The AAF Owes a lot of Money to a lot of People

According to Dan Kaplan at Daniel Kaplan of SportsBusiness Journal, the AAF’s list of creditors cover 1,117 pages. With only $12 million in assets, the AAF owes $48 million, including a whopping $7 million to MGM Resorts. Other debts include $5.9 million to CBS, $1.7 million to Arizona State University, the home of the Arizona Hotshots, and thousands of season ticket holders, although it is very unlikely any season ticket holder will receive any money when all is said and done.

as best i can tell many of the names in the 1,117 page creditor list are season ticket holders. Doesnt mean the money will get reimbursed, but as a ticket holder you should legally now be a creditor https://t.co/kMUaWeZBMR

3. The AAF is Screwing the Players

Perhaps the biggest losers in the AAF debacle are many of the players who put their bodies and careers on the line with the hope of getting another shot at pro football glory. Following the league’s folding, many players were kicked out of hotels and other lodging arrangements, had to pay for their own flights home, and now face medical expenses for injuries incurred during their time in the league. Additionally, the league has barred players to sign with Canadian Football League teams, viewing player contracts as assets that can be sold in order to help the AAF pay debts.

More on the #AAF collapse:

+Players in Memphis came back to their hotels after news came down, and had their personal items waiting in the lobby. Kicked out of their lodgings.

+Amount of money owed to vendors, venues, etc. in San Antonio for training camp is over $4 Million

4. There is No Real Demand For Spring Football

Since the United States Football League ended after three seasons in 1985, there have been five attempts to bring serious professional football to the late winter and early spring, not to mention the dozens of semi-pro, minor league, and wannabe leagues that have come and gone. Perhaps McMahon’s reboot of the XFL will prove otherwise,  however, we should just all agree that football is a fall and winter sport and the time has come to stop trying to shoehorn more football where it doesn’t belong. Football season starts around the first of September and ends in early February, and I’m good with that.