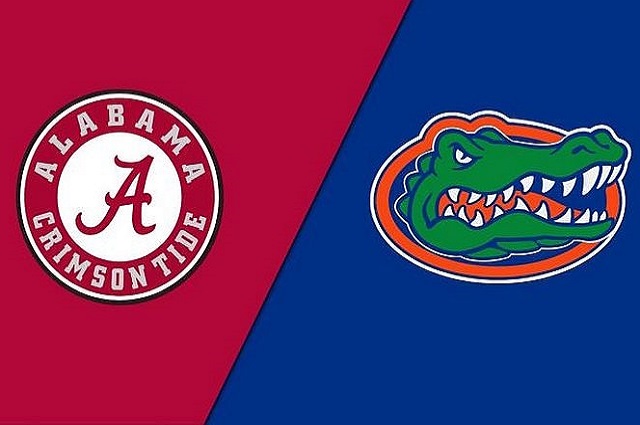 Two weeks into the college football season and we couldn’t ask for any more excitement.  We had more upsets in Week 2 and several surprises. It’s been a ton of fun watching all the action and I have found myself picking my jaw up off the floor watching a few of these matchups. In the second week, we saw Oregon upset Ohio State, Iowa race up the rankings, Florida State suffer an all-time embarrassing loss, and Texas receive an early “welcome to life in the SEC” message.  But that is all behind us now, it is time to look at the top three games in week three.

No. 19 Arizona State vs No. 23 Brigham Young University

You likely won’t be watching this game because it doesn’t start until 10:15 Eastern time because college football likes to hide the West Coast games. Regardless, this is going to be a fine Pac 12 vs future Big 12 showdown. Arizona State is coming off two big wins where their defense has been dominant, and their running game has been outstanding. BYU is coming off two close wins but the last one was a fantastic upset against a ranked Utah Utes team. The Cougars are still trying to find their identity without Zach Wilson at QB, but they can’t ask for a better start to the season so far. I am looking for ASU QB Jayden Daniels to be more than a game manager in this one and get a huge win against a ranked opponent, something they haven’t done since 2019. Prediction: ASU

No game this weekend will have a bigger impact on the College Football Playoff if an upset occurs than this game. Florida is 2-0 this season, but it is clear that this is not the same squad that had Kyle Pitts and Kyle Trask on it last year. Dan Mullen has a younger squad but has gotten it done thus far. I don’t think their defense, which was atrocious in 2020 and hasn’t improved appreciably since then can handle this Alabama offense. In two weeks, with a ranked opponent in one of those, Bama has put up 92 points. I think QB Bryce Young might win the Heisman just two weeks into the season and I love the Crimson Tide in this game. No coach gets their guys ready more than Nick Saban and I am not going to start betting against him now. Prediction: Alabama

Fresno State vs No. 13 UCLA

I am giving the Pac 12 some love in this article. Fresno State pushed Oregon to the wire, and they have two other wins this season. UCLA has looked awesome against Hawaii and LSU and now have another tough test at home. If the Bruins win this game, it sets up a really fun race in the Pac 12 South between Arizona State and themselves. This conference needs teams that can pick up quality wins and compete for the CFP.  If one of these teams stands in Oregon’s way down the stretch, I want to watch all I can. UCLA has one of the most exciting QBs in the country in Dorian Thompson-Robinson and I think he carries them to a win here. Prediction: UCLA