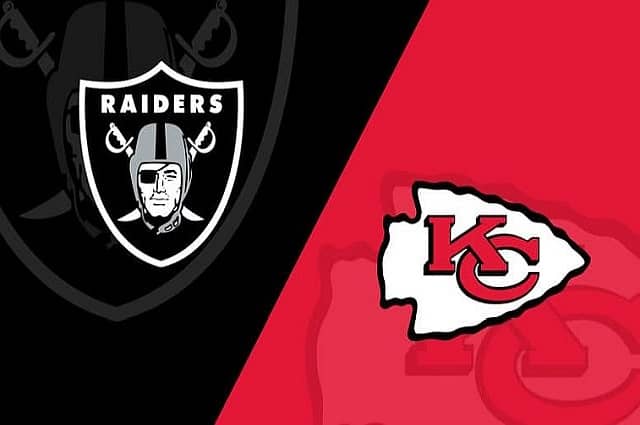 Week nine in the NFL was a week that defied the odds. On Sunday, the underdogs went 7-6 straight up. There were shocking losses by the LA Rams, Dallas Cowboys, and Buffalo Bills. Seriously, the Bills lost to the Jaguars. The AFC North has been the most intriguing division to watch thus far with the Bengals going from the very top to the very bottom in the span of two weeks. More questions will be answered, and more fantastic games lay ahead during Week 10. Here are our NFL Week 10 top three games.

The Browns are coming off a massive win over the Bengals where they caused three turnovers and stymied Cincinnati’s offense. Meanwhile, the Pats have had three straight weeks of solid wins. The last two against the Chargers and Panthers have been the most impressive. This is the biggest test of the year for the Pats, can they play at a consistently high-level or has it just been a fluke the last few weeks? The Browns are now free of Odell Beckham Jr., but they are also down Nick Chubb and other key offensive players who tested positive for COVID. There is a shot that they play on Sunday if they can string together two negative tests in a 24-hour span, but there are no guarantees of that. I like the way the Pats offense is working right now, and their defense has paved the way to play more boldly. With key guys potentially out for the Browns, I must lean on the home team. Prediction: Patriots

The Chiefs are anything but fixed after a very questionable win over the Packers who played without Aaron Rodgers. KC’s offense seems broken and Mahomes seems like his mechanics are stuck in low gear. This is not the Andy Reid beast that we have become accustomed to watching over the last three seasons. The Raiders certainly have their own issues and it’s been impressive to watch them even put a product on the field after so many different off-the-field issues over the last month. We watched Vegas take care of KC last season in their first matchup and I feel confident that they can make noise again in this game. At a certain point, the Chiefs are going to fix it or break it entirely and that answer could be coming soon. They’ve got one of the toughest schedules to end the year and I think Vegas jumps on a vulnerable team. Prediction: Raiders

There is no definite answer as to whether Aaron Rodgers will be playing in this game after his monumental media week, er, I mean time resting at home after testing positive for COVID-19. The Packers QB has taken quite a bit of heat after his vaccine comments, but it’s time to set that aside. The Hawks are getting Russell Wilson back in this game after being out with a finger injury the last three-plus games. If the Packers are without Rodgers, this seems like a no-brainer to back the Hawks after Jordan Love failed to show anything remotely impressive in his starting debut. If Rodgers does play, there is a question of how effective he can be after sitting out more than a week of practice and football activities. Either way, I like Seattle to get this one done at Lambeau. Prediction: Seahawks