SEC Covid-19 Testing is a “Free-for-All” 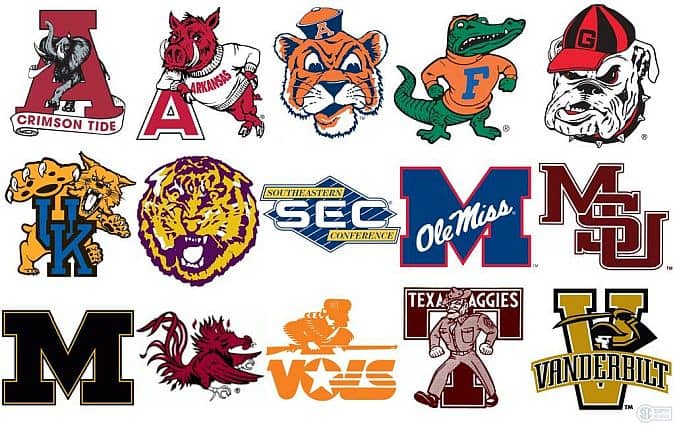 SEC Covid-19 Testing is a “Free-for-All”

Missouri football coach Eli Drinkwitz told ESPN there’s no uniform SEC policy for public reporting of COVID-19 test results, and no sharing of that information among the 14 member programs.

Drinkwitz told reporters on Wednesday that he has “no idea” what’s going on with other teams from week to week.

The SEC did not respond to a request for comment.

Drinkwitz, who is in his first year at Missouri, said that whether there should be a uniform policy is “above my head.”

But Auburn coach Gus Malzahn said he would be in favor of such a policy, citing how player safety is a top priority.

“For me, transparency is really good,” Malzahn said. “So I’d be all for that.”

Several schools, such as Alabama, have chosen not to disclose the number of positive COVID-19 results of football players, citing privacy laws.

A survey by ESPN published earlier this month showed that nearly half of the Power 5 teams won’t disclose COVID-19 testing data.

Missouri was without five players due to COVID-19 testing during last Saturday’s 38-19 loss to Alabama.

Drinkwitz, who told reporters heading into the game that the players would be out, said at the time, “This is a public health issue. It’s not a competitive advantage issue. … People should know what’s going on within our football team as it relates to a pandemic.”

Missouri will go on the road to play No. 21 Tennessee on Saturday.