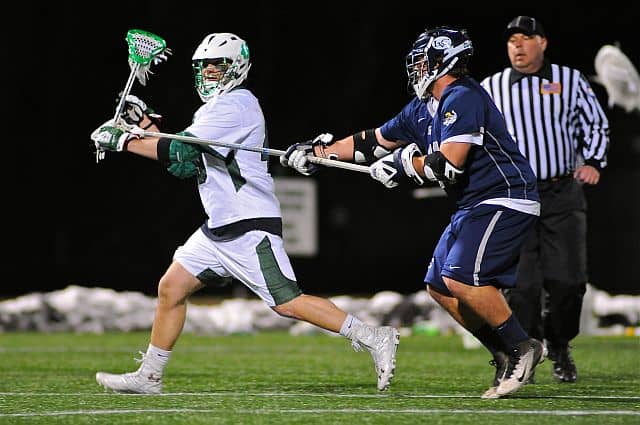 For some professional sports, it can be incredibly hard or expensive to follow the entire league’s progress—that can’t be said for the PLL. Not only are plenty of games going to be on NBC and NBCSN this summer, but all the leagues’ games will also be on the Peacock streaming service for as low as $5 a month.

It isn’t just easy to find games either. Unlike baseball where there are games every day, the PLL only has games on the weekend, so it’s incredible easy to keep track of the league, and there are only eight teams competing for the crown.

Choose Who To Root For

Speaking of the eight teams in the league, that’s another reason to follow the Premier Lacrosse League this summer. Since the PLL is in its early stages, the league operates with a tour-based model, so none of the teams have a true home. So, you can go ahead and make the call on which lacrosse club you want to root for. There’s also a good chance the league will end up visiting your city. For the 2021 season, the PLL will be in the following cities:

Lacrosse is the fastest game on two feet, and the PLL lives up to that. When the weather is nice out and you want to fire up the grill, it can be hard to follow a sports game for two to three hours inside. Not only is the PLL full of high scoring affairs, but the games are incredibly quick since they are only 48 minutes with very little stoppage.

Learn From the Best

Besides watching the game, there are also some great reasons to play the game yourself, too. If you are new to lacrosse or are interested in playing, there’s no better way to improve your game than to watch the best players on the planet go head-to-head each weekend in a professional lacrosse league.

The final reason why you may want to tune in to watch the PLL this summer is because you can win some money of your own if your state permits it. DraftKings and other sportsbooks have PLL as an option and since the league is easy to follow, you don’t want to miss out on the opportunity to cash in.