NFL Shortens Preseason Due to Coronavirus 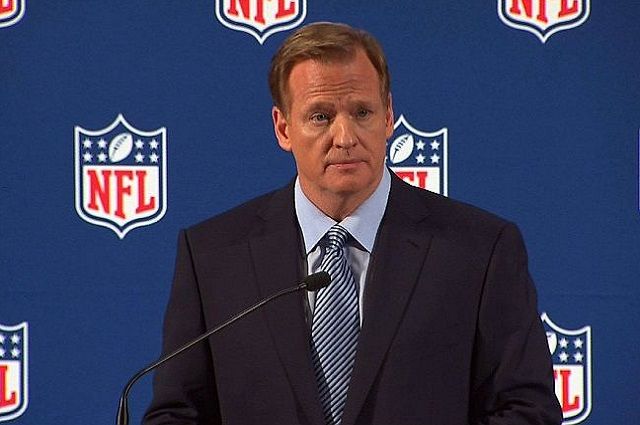 NFL Shortens Preseason Due to Coronavirus

The NFL has shortened its 2020 preseason to two games, a source told ESPN.

This is part of a larger acclimatization plan for players after an unprecedented virtual offseason program during the coronavirus pandemic. In essence, the league canceled Weeks 1 and 4 of its original preseason schedule. It had previously cancelled the August 8 Hall of Fame game.

Most players will still report to training camp on July 28, but the first preseason games won’t be played until Aug. 20-24. The second week of preseason games is scheduled for Aug. 27-31. Some re-shuffling of the original preseason schedule for Weeks 2 and 3 are underway, as each team will play one home game and one on the road.

Teams that travel will depart on the day before games. The primary driver for restructuring the preseason was a consensus between the NFL and the NFL Players Association that players will need more time than normal to get in football shape this summer.

No teams were able to practice on the field during the offseason, and many gyms and other conditioning settings have been closed. The NFL’s standard preseason has been four games since it was shortened from six games in 1978. It is expected to be cut further when owners activate a provision in the collective bargaining agreement to extend the regular season to 17 games, which they can do as early as 2021.

When that happens, the preseason would shrink to no more than three games for each team. Of more immediate concern, however, is the health of players during training camp in 2020.

The NFL and the NFLPA continue to discuss protocols for reopening of team facilities, testing programs and other matters related to playing amid a pandemic. Sources close to the discussions say there is no hard deadline for a finalizing of protocols, but that if training camps are to start on time (July 28 for all but two teams), there’s a sense on both sides that an agreement needs to be reached by the end of next week.

One reason for this is that there’s a chance the league will ask players and team personnel to quarantine at home for two weeks before leaving for camp. This doesn’t even account for newly imposed rules in states like New York, New Jersey and Massachusetts that ask people coming from states where coronavirus cases are spiking to quarantine for two weeks upon arrival.

The NFL/NFLPA committee will soon issue a set of guidelines that spells out an acclimatization schedule for the 23 days of training camp before the first preseason game.