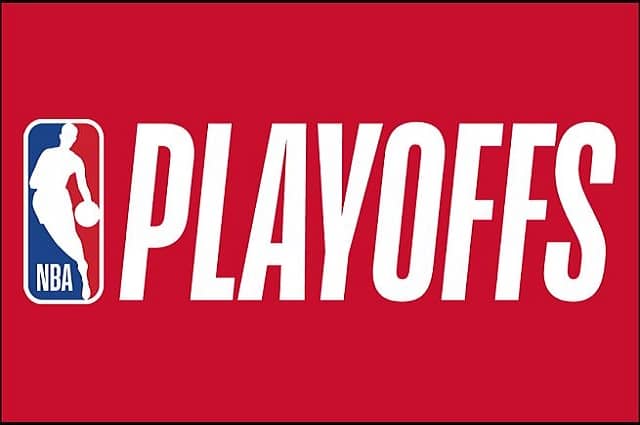 The COVID-19 shortened NBA regular season has ended and now it’s time for the playoffs, a spectacle that feels almost as long as the regular season itself. However, this NBA playoffs schedule will involve even more games than usual.  The reason being is the new play-in tournament. This is where the 7/8 seeds play each other, and the winner gets the 7 seed. The loser will play the winner of the 9/10 seed game, with the winner of that third game claiming the eight seed. Here is a preview of the Eastern Conference Playoffs.

That set the match up for the eight seed between the Wizards and the Pacers.  Thursday night, the Wizards destroyed the Pacers 142-115 ending their season.  Bradley Beal led the way with 25 points for Washington as they secured the eight seed and the right to play the number one seed Philadelphia 76ers.

The 76ers defeated the Wizards 125-118 in game one Sunday behind 37 points from forward Tobias Harris.  Philadelphia had an unbelievable season with Doc Rivers at the helm in his first year. With Ben Simmons and Joel Embiid both healthy in this series and the Sixers playing elite defense as well as they do, I don’t see the Wizards getting past them in round one. In fact, they could be swept.

The Nets defeated the Celtics 104-93 in game one Saturday night behind James Harden’s 21 points, nine assists and eight rebounds.  As for the remaining games, neither team plays particularly good defense and both teams put up a ton of points, so scoring will be at the forefront of this series which should make it very entertaining. Brooklyn has bullied teams when they have Kevin Durant, Kyrie Irving and James Harden on the floor together, something they get during this series.

The Bucks defeated the Heat 109-107 in overtime Saturday night behind Khris Middleton’s 27 points, six rebounds and six assists. This series will be a massive challenge for the Bucks who have made a quick exit in the last few playoffs. Giannis Antetokounmpo needs to get this “postseason bust” label off his chest and this is a nice opportunity for them. The Heat were a fantastic story last postseason, but they lost Kelly Olynyk via trade, Jae Crowder left for Phoenix, and their massive acquisition Victor Oladipo is out for the season. I like the idea of Miami hanging around, but Milwaukee is a far more talented team and should handle them easily.

Behind Trae Young’s 32 points, seven rebounds and 10 assists, the Hawks defeated the Knicks 107-105 in a back-and-forth nail biter finish.  If game one was any indication, this is going to be one heck of a series. In fact, it might just be the best one in the Eastern Conference given how young both teams are and the fact that neither franchise has had any postseason success in a very long time. The Knicks are the best story to come out of the East this season and they have the best defense in the NBA. Young is as talented a star as they come right now, and this really could be a battle of two powerhouse squads over the next few years in the East.