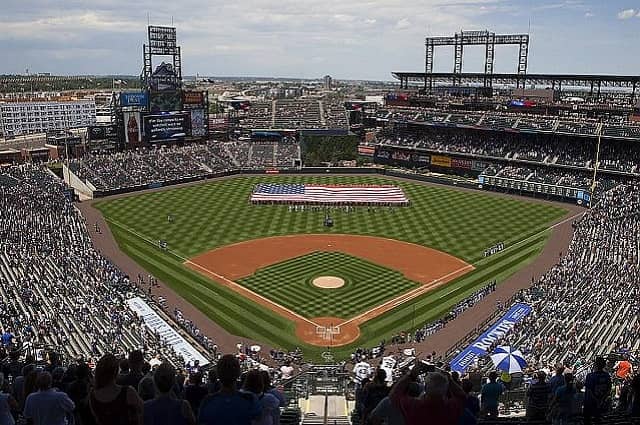 The Major League Baseball season is about to come to a halt for a few days.  It’s time for the annual All-Star break and the Mid-Summer Classic game in Denver, Colorado.  It has been a fun season so far, full of tons of flash, a few surprises and a lot of excitement. We have seen some incredible performances by teams and especially some players. Today, let’s take a look at the best surprises, biggest disappointments, a prediction for the league winner and an MVP candidate in the National League.

The Mets started slowly but then they really ramped up.  Although they are not hitting the ball well enough to go deep into the postseason, they are leading the East. The Giants are shocking everyone, including me. The Brewers are in a hectic division, but they are at the top right now.

The San Francisco Giants have come from NOWHERE and have shocked the entire league with their performance so far this season.  Everyone expected the Dodgers, or the Padres, to be leading the division at the All-Star break, but that is not the case. The Giants do two things really well – they hit home runs and keep runners from scoring. While they don’t lead the league in any major categories, they do rank second in team home runs and third in team ERA. What is crazy is that their best home run hitter is Brandon Crawford who already has 17 home runs.  His career high is 21. The key is that all their players are contributing at a consistent rate.

This is a pick that is tough to make because my expectations for the Cubs weren’t through the roof. Even with that being said, they are still downright bad. The Cubs have performed well below expectations, and I don’t think anyone should be surprised if Kris Bryant and Anthony Rizzo are gone by the season’s end. David Ross is a player’s manager, but he has not given them the most important thing, which is wins.

Who Will Win? Los Angeles Dodgers

Boring answer, but I am sticking with my guns here. The Dodgers have had their struggles, but they have dealt with injuries and as always, they make moves at the deadline that make them winners each and every year. They spend a lot of money to be good and if they feel like they aren’t in a position to win come August, they will be buyers to bring in the right piece and propel them to another World Series run, I have no doubt.

It just really isn’t close. Jacob deGrom is the most dominant player in baseball and no single guy is more important to his team than deGrom is to the Mets. While they don’t score runs for him when he is on the mound, deGrom puts them in a position to win each and every time. He has an ERA of 1.08 and will be looking to make history if he keeps performing at this level.