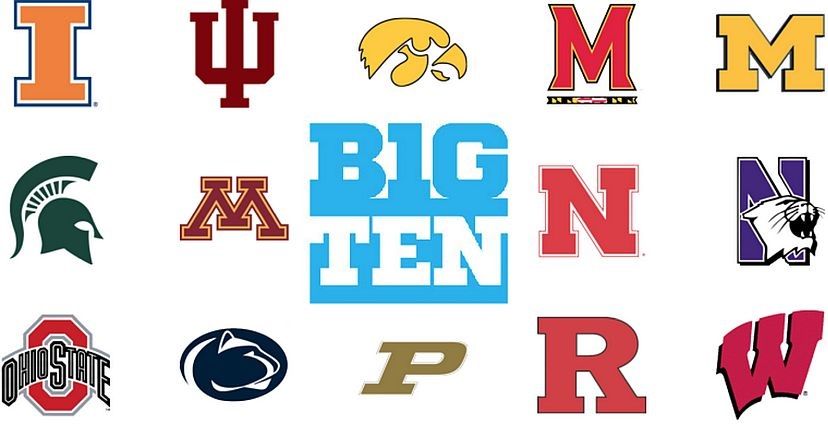 It’s One of the Possibilities Being Discussed

In a possible reverse decision, the Big Ten is discussing Thanksgiving weekend as one of several options to start its football season.

On Aug. 11 the Big Ten became the first Power 5 conference to postpone its fall football season, citing medical concerns related to the coronavirus pandemic. The league’s process concerning the decision has generated criticism from coaches, administrators, players and players’ parents. Eight Nebraska players on Thursday filed suit against the conference, demanding that the postponement decision be invalidated.

Big Ten commissioner Kevin Warren on Aug. 19 said the league had formed a return to competition task force, which will examine options for the football season and other fall sports.

An early January start with an eight- or nine-game schedule at indoor venues has generated the most discussion so far.

“It may be a little earlier, but around January,” Wisconsin athletic director Barry Alvarez, a leading member of the return to play task force, told ESPN earlier this week. “We may try to start earlier. We’re talking to all of the TV people, trying to get all of the information and see what fits. We still have to go through our chancellors and presidents to OK it.”

Alvarez said a winter season, not a spring season, is the focus for the Big Ten. Indoor venues such as Lucas Oil Stadium in Indianapolis, Ford Field in Detroit and U.S. Bank Stadium in Minneapolis are being considered to host Big Ten games.

Big Ten coaches such as Ohio State’s’s Ryan Day and Penn State’s James Franklin have pushed for the season to start in early January and wrap up before the NFL draft. Several Big Ten coaches told ESPN that a top priority with the delayed season should be not disrupting the fall 2021 season.

According to a league source, the Big Ten is working with ADs, coaches and medical personnel on options for a late-fall or winter start to the football season. But the ultimate decision will be with presidents and chancellors, who are considering the health of their entire campuses and surrounding communities.

The Milwaukee Journal Sentinel was first to report the possible Thanksgiving weekend start.