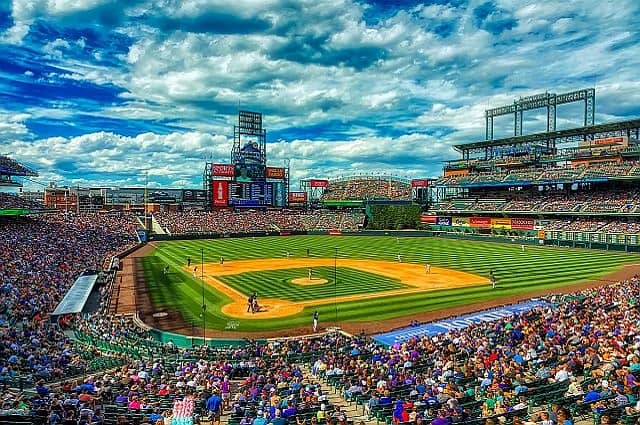 The Major League Baseball season is about to come to a halt for a few days.  It’s time for the annual All-Star break and the Mid-Summer Classic game in Denver, Colorado.  It has been a fun season so far, full of tons of flash, a few surprises and a lot of excitement. We have seen some incredible performances by teams and especially some players. Today, let’s take a look at the best surprises, biggest disappointments, a prediction for the league winner, and an MVP candidate in the American League.

The Red Sox weren’t supposed to be in this spot, but they are and it has been fun to watch. The White Sox clearly don’t have much competition in the Central and the Astros are holding a commanding lead over Oakland.

The Red Sox take this spot as they were expected to be a team that finished near .500 and around fourth place in the AL East. They have been dominant with the lowest team ERA since the league banned the sticky stuff and with five All-Stars heading to Denver. Alex Cora has clearly had a huge impression on this team, and they are listening to the man who led the franchise to a 2018 World Series win. Hunter Renfroe has been one of the best surprises in baseball with both his arm and his bat, and the Sox have a legit bullpen with Garrett Whitlock, Adam Otavino, and Matt Barnes.

Sorry to be lame and select another AL East team, but I would argue that the Yankees have been the biggest disappointment in all of baseball, not just the AL, and it really isn’t close. They have been swept twice now by the Red Sox, they waffle between third and fourth place, they make horrible costly errors, and manager Aaron Boone may not even make it through the season. It is scary to think that with all this talent, the Yankees still can’t get the job done. There is a legitimate chance that they don’t make the postseason, and if that is the case, we may see a massive rehaul of the Yankees this offseason.

Who Will Win? Chicago White Sox

They aren’t even the best team in the league right now, but the White Sox are built to go deep into the postseason. They are dominating in the AL Central, which doesn’t mean a whole lot right now, but they are not even keeping it close. They have already surpassed 50 wins and they are doing it all without the help of Eloy Jimenez and Luis Robert who will be back by the time the postseason comes around.

There has been no one more fun to watch in all of baseball this season. Ohtani is on-pace to hit over 60 home runs this season, and he is doing it while taking the mound every fifth game. Mike Trout has been injured but Ohtani is doing his best to make it look like it doesn’t matter.