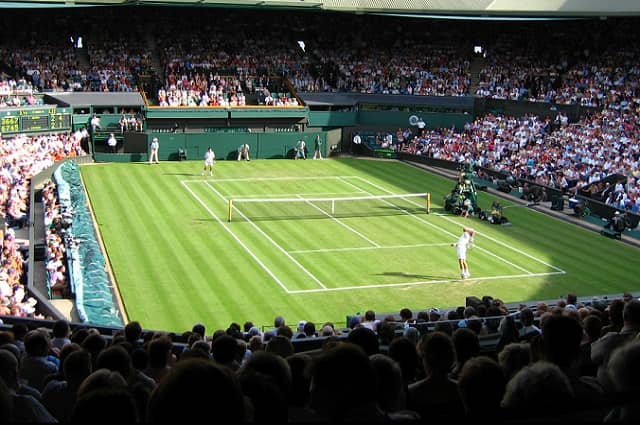 The best tournament in tennis is nearly here, and everyone is excited. Wimbledon 2022 will bring the best and biggest stars to the court in one of the most famous and traditional atmospheres in the sport. There is truly nothing like raising a trophy in England at the historic circuit.

This year will be quite different at Wimbledon. There are no ranking points this year and all players from Russia and Belarus have been banned because of the attack on Ukraine.

The player to watch is Rafeal Nadal. He is looking for a calendar-year Grand Slam. He has won the first two of the year and is on pace to reach the coveted goal. Nadal has 22 grand slam titles, but he would never shy away from another. Nadal sat out the tournament last year and is battling a foot injury this year. However, he has made it clear that he is doing everything he can to work back and be ready for the posted date.

Right on his tail will be one of Nadal’s biggest rivals, Novak Djokovic. He just recently fell to Nadal in the latest slam, but he will enter this tournament as a betting favorite. He has every reason to be right at the top, winning Wimbledon six times in his career, including last year.

On the women’s side, Iga Swiatek will be the favorite at Wimbledon. She is looking to win her first title there, but many believe she can do it thanks to a ridiculously hot start this year. She currently sits on a 35-match winning streak which began in February which equals the longest women’s winning streak this century. If you enter the court and see Iga on the other side, it is likely to be a quick day for you.

She has two Grand Slam titles, and she is a Rafeal Nadal superfan who has surely watched his winning ways and understands what it takes to win on the biggest stage.

While she may no longer be favored, Serena Williams will be back and there is no counting out the 23-time Grand Slam winner. Williams won a qualifying match on Tuesday, after taking nearly a year away from the game. She has not been a winner at Wimbledon since 2016, but has won there seven times, dating back to 2002.

The golden age of tennis with names like Nadal, Federer, Djokovic, and Williams may have its window closing as we see the rise of some new, young stars and the aging of some of the old guard.

One name that everyone is watching is Naomi Osaka. The 24-year-old star who took the world by storm just a few years ago has struggled in recent months and has even put her focus on starting a media company with an assist from Lebron James.

The 2020 champion announced earlier that she has withdrawn from Wimbledon for the second straight year, claiming an Achilles injury, that has certainly disappointed many fans who want to see her back on the big stage hoisting a trophy.

Perhaps Coco Gauff, the youngest player ranked in the top 100 by the Women’s Tennis Association, can replace her nicely.  The 18-year-old’s stunning showing in Paris at the French Open has the tennis world talking.

Wimbledon will take place from June 27 to July 10. 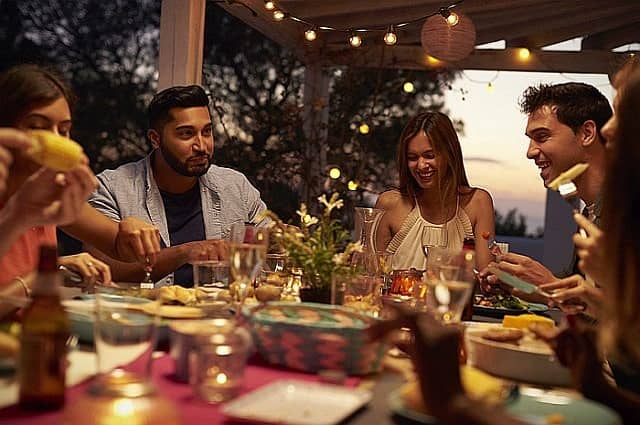 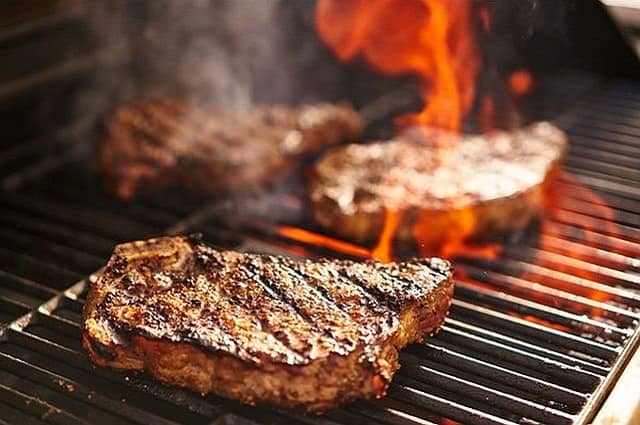 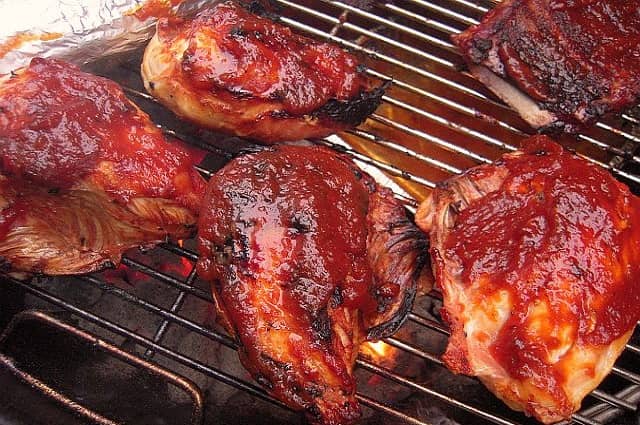