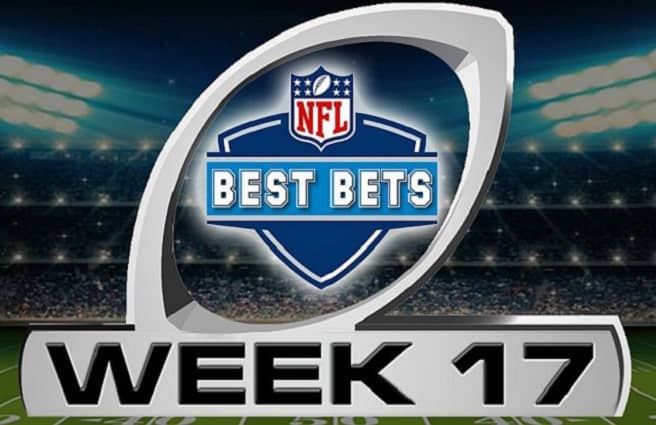 Final Playoff Spots Up for Grabs

With two division titles still up for grabs – AFC South and NFC East – this has built up to be one of the most memorable final weeks in recent memory.  Other things like top seeds, home-field advantage and wild-card seedings are also up for grabs and there are only a handful of games that won’t have an impact on how the postseason shakes out.

With so many important games going on, it was hard to narrow down the best ones, but without further ado, here are the Top 3 NFL Games of the Week 17 season.

It is fitting that the last game of the regular season, being played at 8:20 pm EST, will determine who will win the NFC East. The Washington Football Team is in the driver’s seat right now, but if they lose, the winner of the Giants vs Cowboys game will win the division. Regardless of the winner, the division crown will be held by a team with a record under .500. The Football Team is hopeful that Alex Smith can return from injury. but if he can’t, it will be Taylor Heinicke taking the snaps for Washington. The former Old Dominion QB has thrown just 77 passes in eight career games since 2017. The Eagles look like a new look team with Jalen Hurts under center and this one will certainly be intriguing.

This could be a really interesting matchup because the winner of this game will lock in a wild card spot while the loser will have to pray that the Chicago Bears lose to the Packers or else they will fall short of the playoffs. Jared Goff underwent thumb surgery on Tuesday and is unlikely to play for the Rams which would be a massive boost to the Cardinals who are hoping that Kyler Murray will be healthy enough to suit up after taking a brutal hit last week. Last time out, the Rams took care of business, beating the Cardinals 38-28 but things will be much different this time around if even one QB can’t go. With so much on the line and the possibility of missing the playoffs at stake, this will be a fun one to watch.

With so many great games to choose from, we had to give the Browns a final nod. This franchise hasn’t made the playoffs since 2002 and all they need is a win from this game and they are in. They couldn’t beat the lousy New York Jets last week, so they’ll have to get through their division rival the Steelers to make it, or need help. Pittsburgh has locked up the division and could be resting many of their starters, a huge break for Cleveland. If the Browns and Baker Mayfield can get the offense going and use their running game effectively, the Browns can take care of business and party like it’s 2002. It’s the longest drought in the National Football League and Cleveland making the postseason would be the cherry on top of a very weird 2020.