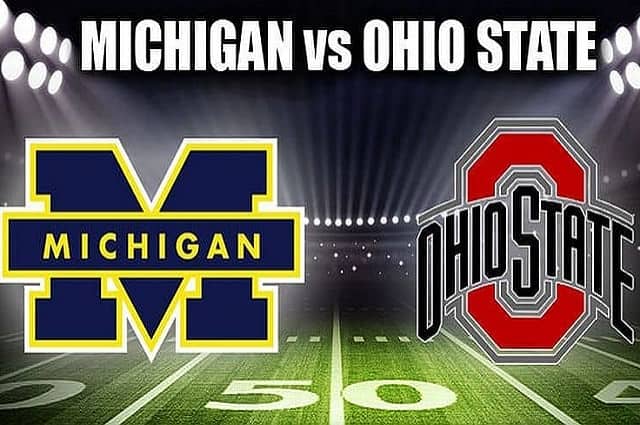 It is rivalry week. Teams that hate each other, fans that aren’t allowed to marry, those who can’t even look in the same direction without saying something mean will go head-to-head. This also coincides with the most pivotal week we have seen as it pertains to the College Football Playoff. There are tons of big matchups and most of them have a direct tie to the CFP and who is in or out. We have powerhouses going head-to-head and we are breaking down the top three college football picks this week of the college football season.

This one is big. I mean, monumental. If the Big 12 wants to be in the Playoff, this game will create a clearer path. Here is the deal, both Oklahoma teams have one loss. If Oklahoma State wins, they will play Baylor in the conference championship game. If Oklahoma wins, these same teams play a rematch in the championship game. The worst-case scenario is that whoever wins this game doesn’t win the championship game because there is no way a 2-loss Big 12 team has a shot at the CFP. Mike Gundy has defeated the Sooners just twice in his 16-year reign with the Cowboys, but I like his chances this year. The defense is one of the best in Big 12 history and the Sooners seem radically off with an issue on seemingly both sides of the ball. Prediction: Oklahoma State

Let’s talk about the Big 10. Ohio State is coming off a merciless wrecking of Michigan State. The Wolverines are next on the list. The struggles of Jim Harbaugh against his rival are well-documented as he is winless as a coach against the Buckeyes. Ohio State seems like they are in a very good position to be a high seed in the CFP, even with a loss to Oregon early in the season. If they lose this game, all bets are off as they would be out of the Big 10 Championship game. If Michigan wins, they are in. Basically, one of these teams is going to either play Wisconsin or Iowa. I would go out on a branch and say that whoever wins this game will win the championship and will play in the CFP. Realistically, there is a spot for just one team from the Big 10. Unless the committee really hates Cincinnati that much. I like Ohio State here and I like them to be a very high seed in the final ranking. Prediction: Ohio State

No. 3 Alabama vs Auburn

It’s the Iron Bowl and that is really all that needs to be said. Bama is not playing their best football and there is no doubt about that. We have seen the upset in this game unfold before, although it has been rare in the Nick Saban era. I don’t think this Auburn team has the chops to do the unthinkable even though it would make for maybe the most entertaining game of the season. This is a must-win for Bama, who will have a bigger fish to fry with Georgia in the SEC Championship Game. But if they were to get caught looking ahead, and the Tigers pull a fast one, this will be the biggest wrench that we’ve ever seen in the CFP era with a powerhouse like Bama. Prediction: Alabama 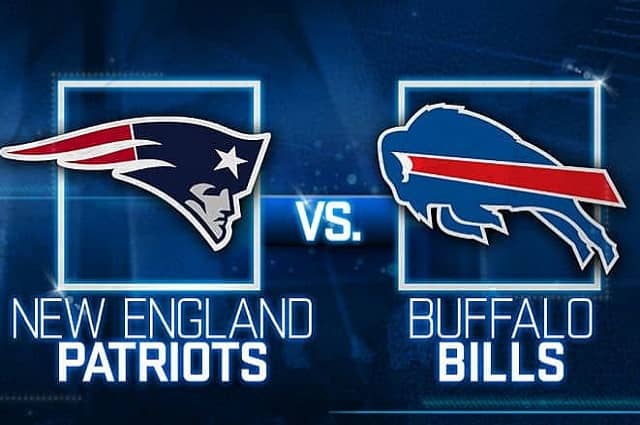