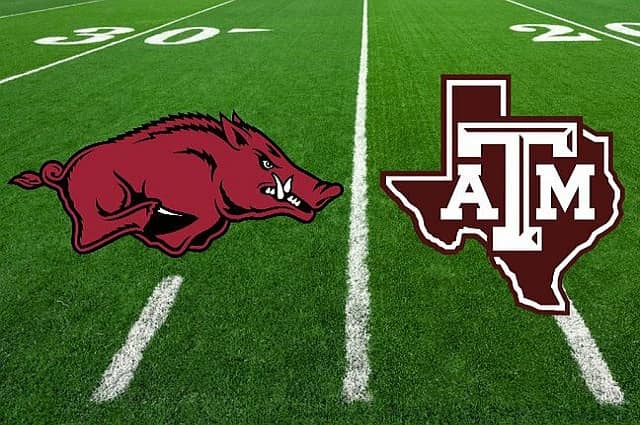 Halloween came early last weekend as Clemson, Alabama, Ohio State, Oklahoma, and Cincinnati all suffered massive scares before pulling away with must-win games.  Last week, I thought the Alabama/Florida game was a must watch but wouldn’t be all that fun to watch…I was wrong. The Arizona State and Brigham Young game lived up to the hype and we saw an epic upset as Fresno State defeated UCLA. This week only gets better as we see more of these teams and learn what they have to offer. There are several great matchups this week and the excitement continues to build as top teams go down and others rise in the rankings.  Here’s our top three games this week.

This feels like a game of unknowns. Both teams have looked good at times and really bad at other times. Notre Dame is somehow 3-0 despite having two massive scares through the first two weeks. Wisconsin has played in just two games, and they are 1-1. The loss to Penn State doesn’t look nearly as bad now as Penn State continues to roll. These are two teams that are always bubble playoff teams and it will be nice for one to give a knockout-blow to the other. I think an upset is brewing. I am expecting a whole lot of defense and a turnover at the end of the game to be the difference. Prediction: Wisconsin

Hello, Zach Calzada. I don’t want to act like the Aggies win over New Mexico is some amazing feat, but it was encouraging for their new quarterback to toss a few touchdown passes and show signs of life. This won’t be an easy game for Texas A&M at Jerry World as they face a 3-0 Razorbacks squad. Arkansas has a talented backfield and can pound the rock – just ask the Texas Longhorns. They will look to tire out Jimbo Fisher’s squad defensively. A&M is a more talented team, and this should be a game they win if they have legit College Football Playoff hopes. Prediction: Texas A&M

No. 7 Clemson vs North Carolina State

The first two games are the only top-25 matchups this week, so I am going a different direction with this third game. Clemson has looked objectively questionable so far this season. They started with an uncharacteristic loss to Georgia in week one, followed by a blowout win in week two, but just a six-point win in week three to Georgia Tech. This week, they must travel and take on an NC State team that has shown some life this year despite a bad loss to Mississippi State in week two. I am not saying that Clemson will lose this game, but I do think it will say a lot about them if this game is much closer than it should be. There are a lot of Clemson critics, and everyone is hoping for a loss. Prediction: Clemson