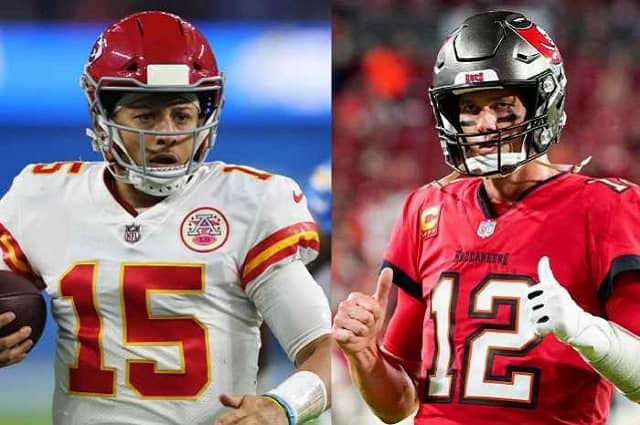 We’re only three weeks into the NFL season, but we have certainly been spoiled each week with some incredible comebacks, late game heroics, and some plays that are already being dubbed as “best of the year.” Week 4 only gets better with some awesome matchups and great rivalries.  Let’s look at the top 3 2022 NFL games week 4.

Miami is one of just two undefeated teams left in the NFL. They knocked off the Buffalo Bills in thrilling fashion in Week 3 and now have the tough task of taking on Joe Burrow and the Bengals. So far this season, this Cincy team does not look like the one we saw playing in a Super Bowl this past February. They got lucky with a matchup against the Jets last week which they took advantage of, but I didn’t walk away feeling all that confident. Dolphins coach Mike McDaniel is the easy frontrunner for Coach of the Year and there is a good chance that he has some tricks up his sleeve for Joe Burrow. I think this game stays low scoring, with a field goal winning it at the end. Prediction: Dolphins 21 Bengals 20

Josh Allen vs Lamar Jackson, what else could you ask for? Two of the best young quarterbacks in the league will face off in this contest as the Bills look to get back into the winning column. They suffered a brutal loss to Miami which ended with a depressed looking Josh Allen and a furious offensive coordinator. The Ravens exploded for big points against the Patriots while their defense didn’t impress for the third straight week. I would expect a shootout in this one with Jackson playing at the top of his game. Both these teams are serious contenders to win their division so clinching a win against a top team will go a long way towards getting home-field advantage in the playoffs. I like Baltimore, but I think the Bills get back on track and into the win column. Prediction: Bills 30 Ravens 24

I said “what else can you ask for” in that last matchup. Well…Patrick Mahomes vs Tom Brady. This could be the last matchup in this fun rivalry that the two have begun in the last few years. Both squads are coming off bad losses and they are hungry for a win. It should be noted that while this game is slated to be played in Tampa, the incoming hurricane may force it south to Miami. Brady and his offense have been impotent through three games. They have yet to score more than a touchdown in each contest. KC was limited pretty well by Indianapolis in Week 3, and now they face off against one of the top defenses in the NFL. I think points will be at a premium in this matchup and it could come down to who gets the last possession. Prediction: Chiefs 18 Bucs 23