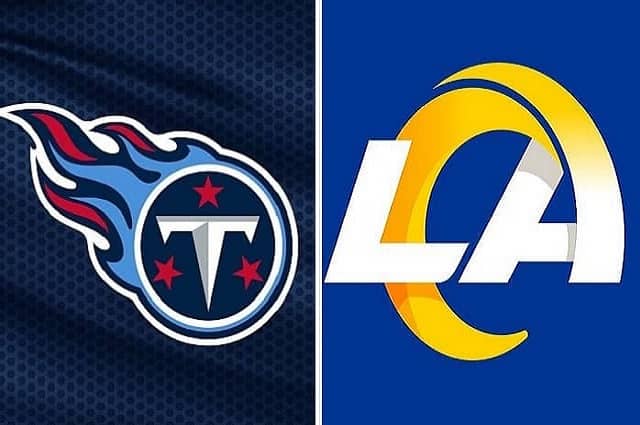 The National Football League is getting to that point of the season where we are starting to discover the true identities of teams. It’s been said by several pundits that it takes until after Halloween to understand exactly who a team is. As we enter November, we have a few true surprises at the top and then the staples that we expect to be there. Of course, teams like the Chiefs, 49ers, and Steelers have us somewhat concerned. Here are the NFL week nine top three games.

The Cardinals are wildly talented and are a far better team than the 49ers.  However, they are coming off their first loss of the season on a bizarre play that may have players throwing one of their teammates under the bus for badly misplaying the game ending interception.  Yes, we’re looking at you A.J. Green. While the matchup of these two teams may not overwhelm TV ratings, I am intrigued to see how the Cards will bounce back here. This team has some serious NFC Championship vibes to them, but they haven’t dealt with a whole lot of adversity so far this season. We just learned that they will be without J.J. Watt for the rest of the season and now with a tick in the loss column, a road game to take on a divisional foe doesn’t seem like the easiest victory. Kyler Murray seems a little bit banged up and the 49ers gained some confidence with a big win over Chicago, I like the upset in this spot. Prediction: 49ers

Is it incorrect to say that the Tennessee Titans are currently the best team in the AFC? Sure, they lost to the New York Jets, but I am willing to overlook that at the moment. This team has turned it on in the last few weeks with wins over Kansas City, Buffalo, and Indianapolis in their last three weeks. But maybe their toughest game yet is this one against the LA Rams. Matt Stafford has this offense performing like a well-oiled machine. The Rams are winners of four straight and look to have rebounded from their loss to the Arizona Cardinals. Derrick Henry is the toughest man in the NFL to tackle so the Rams will have their hands full, but their offense can certainly keep up. Points should be flowing in this game, and I am excited to witness it all. Prediction: Los Angeles

This matchup probably looked a lot more fun last week when the Browns managed to get a win over the Broncos without Baker Mayfield and the Bengals were coming off a win over the Ravens. But things feel different now after Cleveland fell to Pittsburgh at home and the Bengals were stunned by the New York Jets who were coming off their worst loss of the season. Baker vs Burrow could be a matchup that we see for a very long time in the AFC North, and it should be one of the best ones for a while. Suddenly, the Browns are in last place in the division and the Ravens have taken the lead. This division race is bound to be determined by a single game, so these are the ones that mean the most. Prediction: Bengals