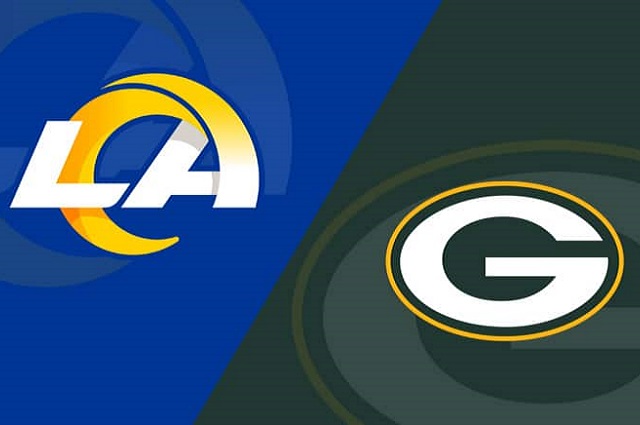 Upsets, upsets, and more upsets. It has been the ultimate trend in the NFL this season and it didn’t let up in Week 11. We saw the Texans knock off the Titans, the Vikings take down the Packers, and the Colts knock off the Bills. We are at a point in the year where things shouldn’t feel like a fluke any longer, but it can’t help but feel like we are still seeing that each week. As we enter Thanksgiving week let’s break down the top games in NFL Week 12.

Come on, no way I was leaving out the Cowboys Thanksgiving Day game. It’s a tradition that seems as old as the league. The Cowboys are coming off a tough loss to a Kansas City team that seems to have found some of its Super Bowl mojo. On the other hand, the Raiders are in a tailspin. They’ve lost three straight games and it seems that between Jon Gruden, Henry Ruggs, and a handful of other issues in the locker room, it’s just been too much to overcome in recent weeks. One way to get their season back on track? An upset. We have seen plenty of them, and maybe they can sneak another in against a team that has been inconsistent in recent weeks. However, I really don’t see that happening. Prediction: Cowboys

Matthew Stafford vs Aaron Rodgers is a matchup of two great quarterbacks. However, unlike their previous NFC North bouts in years past, Stafford has a supporting cast that complements his talents rather than hindering them. This should be a great game between two heavyweights in the NFC. Both offenses can put up a ridiculous number of points very quickly. The Rams are coming off a bye week where hopefully they corrected some issues, from their last two games, that made them look drastically different from the team we saw the first eight games of the season. Even with the addition of LB Von Miller, the defense looked horrid last game. The Packers are coming off a loss where they gave up 34 points to Minnesota. Touchdowns should flow freely in this game, and I would call it must-watch television. Prediction: Packers

We blinked and the Pats went from a team under .500 to a team that is 7-4, leads the NFC East, and has the hype of a Super Bowl caliber squad. While QB Mac Jones has yet to make a play that makes me stop what I’m doing, he’s yet to make a play that makes Pats fans curse at the TV. New England has a top-notch defense, and they are showing it off with five straight wins. The Titans on the other hand are still the top dog in the AFC despite head scratching losses to the Houston Texans and New York Jets. I love anytime a former Patriot like Mike Vrabel must travel home and face the evil empire. If the Pats win this game, they are officially back and they must be considered one of the top dogs in the AFC and I will put the respect on their name that they deserve. Prediction: Patriots