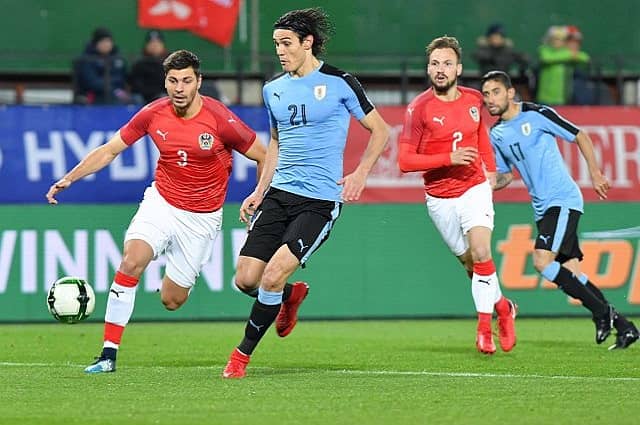 Regardless of what European soccer club you support, one thing is for certain: you know precisely why you are cheering for that club. Without a doubt, it all comes down to the history of the club and the players.  Here are some of the most successful and storied franchises in the European league by country.

– Manchester United. It is not surprising that Manchester United is popular at home and beyond. They have won the Premier League 13 times since 1992. They have also won 20 English League titles, 12 FA Cups, four League Cups, three European Champions Cups, and one FIFA Club World Cup.

– Liverpool. The famous “You Will Never Walk Alone” motto is also supported by 18 League titles (only Manchester United surpasses that!), seven FA Cups, and seven League Cups. Do not forget about the history and status of this famous English club!

– PSG. It is one of only two French soccer clubs that has managed to win a major European title. They are France’s most popular club, which is only natural as they consistently compete at a high level each season.

– Bayern. The popularity of this famous German club is second to none, not only in Germany but all over the world. The unique 50+1 rule in German soccer gives clubs, and their players, majority control of assets instead of external investors. As you may imagine, the selection of players and strategic thinking is influenced by this rule.

– Juventus. Juventus is one of the oldest clubs in Italy with a 122-year history. As the first professional club and society, it has been a major national force since the 1930s and makes every Italian soccer aficionado respect it regardless of their club preferences. It represents a successful European club in Serie A and beyond, boasting 35 Scudetti and readiness to win another Serie A title. It is also a club that gave birth to numerous Italian soccer legends – Gianluigi Buffon, Alessandro Del Piero and Zinedine Zidane to name a few.

– Barcelona. This club probably needs no introduction as their flowing and open style of soccer is second to none. The social branch of Barcelona FC has thousands of members. It is one of the most popular soccer clubs in the world.  It is very popular among millennials, because of cybersports, and the famous brand that Barcelona constantly promotes. Of course, when your history includes such greats as Lionel Messi, Ronaldinho and Samuel Eto’o, the club always has stars at play!

– Real Madrid. Los Blancos (due to their all-white uniforms) is another Spanish world-famous soccer club with fans all over the world. It tops Barcelona as the world’s biggest club. Founded in 1902, it has had countless legends grace the pitch from David Beckham and Sergio Ramos to Ruud van Nistelrooy and Roberto Carlos. In one word, look up Galácticos and you will see the world’s best soccer stars all playing for Real Madrid!