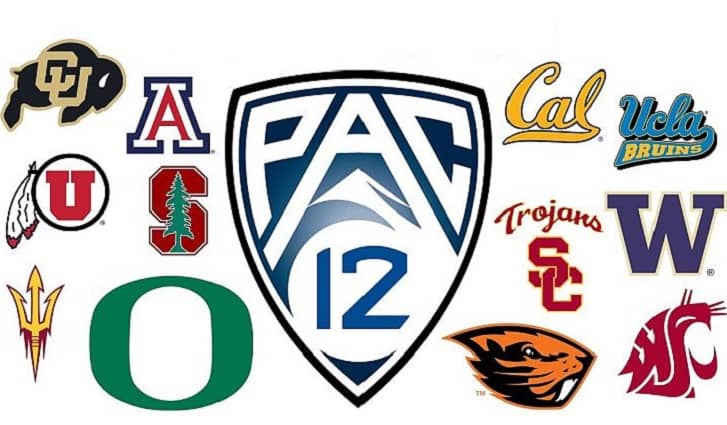 From the 3 That Have Actually Played

If the first couple of weeks are any indication, it is going to be a wild roller-coaster ride of a season. We have an early upset in the SEC and the Sun Belt/Fun Belt has dominated the Big 12. As for the ACC, is anyone going to challenge Clemson?  Perhaps so. Here’s how we rank the three Power 5 conferences that have actually played a game:

It didn’t take long for The Pirate to leave his first mark on the conference.  Mike Leach proved that his Mississippi State squad won’t be marooned this season with their upset of defending national champion LSU.

Arkansas led Georgia at halftime by a baseball score of 7-5 and gave the Bulldogs all they could handle for three quarters.  The Bulldogs have CFP aspirations, but proved Saturday that they have a long way to go.

While Florida looked solid offensively, they struggled defensively at times against Ole Miss

Texas A&M, a 30-point favorite, had trouble pulling away from Vanderbilt, which won three games last year. Next up on the Aggies slate is Alabama.  Good luck with that.

Speaking of which, the only season opener that went pretty much according to script was Alabama’s. They dominated Missouri and appear ready to retake their spot atop the conference after LSU dominated the conference last year.

What a wild start to Big 12 play. In week one, Kansas State loses to Arkansas State from the Sun Belt Conference.  So, logically they go on the road to upset #3 Oklahoma in week 2?  Yep.   Texas Tech somehow snatches defeat from the jaws of victory in blowing a 15-point in the final three minutes to lose to the Texas Longhorns in Lubbock.

Picking a CFP contender from this conference won’t be easy this season.  Unless…Oklahoma State quietly is 2-0 without its starting quarterback.

The main question entering the season was whether anyone in the conference, other than Clemson, could be a genuine playoff contender. The answer through three weeks is still to be determined, but the prospects are looking better.

Notre Dame handily beat two inferior teams.  North Carolina has had plenty of offseason buzz, but only played one game

Perhaps the biggest winner so far is Miami. D’Eriq King has played lights out in the ‘Canes 3-0 start. The bottom half of the league is still pretty sad looking, but it appears like Clemson may have some competition for the ACC crown this year.