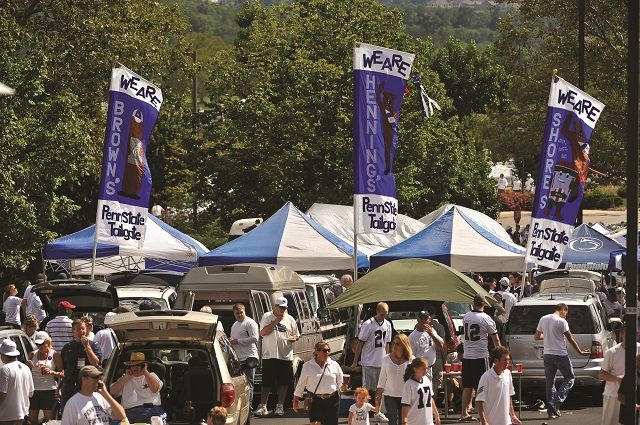 It will be a different look for the Nittany Lions this season. Five 2018 starters left school early to enter the NFL Draft, and the team will debut a new starting quarterback. Back-up Tommy Stevens was projected to start. However, he and 11 other players threw the team a curveball and entered the transfer portal in April, leaving the position wide open.

That’s a lot of change for an offseason. The good news is that the defense is solid. But will it be enough to get past Ohio State? Close losses to the Buckeyes each of the last two seasons have kept them out of the College Football Playoff race.

Win or lose, the university offers an incredible tailgate environment for the over 106,000 fans attending the games. A makeshift tent town, known as Nittanyville, assembles outside of Beaver Stadium the week leading up to home games. Why, you ask? Student tickets are sold first come, first serve, that’s why.

The Blue Buses are another favorite. Fans line the road south of the stadium to await the arrival of the team in blue buses with head coach James Franklin and the starting quarterback in the first seats.

The White Out game at Beaver Stadium is a relatively new tradition, starting in 2004, but it’s consistently one of the loudest games of the year, offering a true home field advantage. The opponent this year is Michigan. Last, you’ve got to check out The Creamery. Run by the university, it has been serving ice cream since 1865. Enough said. 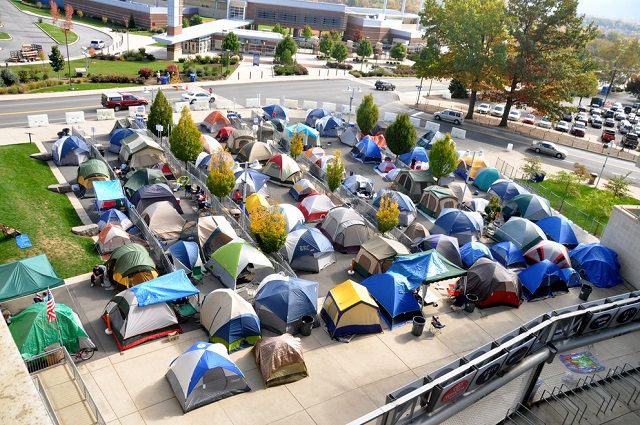