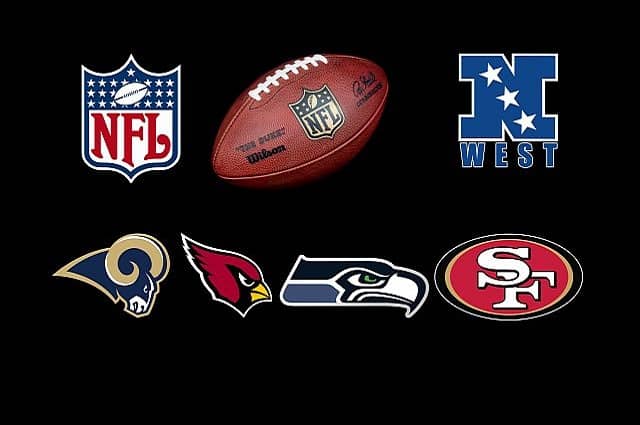 Some say that the Super Bowl is won in the offseason. It is a critical time for teams to bolster their rosters and improve the holes they had from the year before. The offseason is when a well-executed draft, a monumental trade, or a couple of key-free agent signings came take a team from constant dud to Super Bowl champs…just ask the Tampa Bay Buccaneers.

This is our NFL Team Needs series. We will break down the top needs for each team in the league by division. Let’s examine the NFC West.

Two seasons after leading the Rams to the Super Bowl, the team gave up on former number one overall pick Jared Goff and acquired QB Matthew Stafford from the Lions.  Their top priority is going to be protecting him. OT Andrew Whitworth will be 40 this year, and it makes sense that they will need a replacement there. At center, they can upgrade as well.  After that, determining whether to keep Leonard Floyd is the biggest decision they’ll have to make as he is one of the top pass rushers in the league. They don’t have a first-round pick and rank 30th in cap space. The Rams can’t do much but build through the draft.

After locking up JJ Watt before free agency began is a massive get for the Cardinals who have another premier pass rusher to go along with Chandler Jones. The focus this offseason will be getting Kyler Murray as many weapons as possible. Larry Fitzgerald could come back for another season, but if not, a guy like Marvin Jones could be a good fit in Arizona. They have Chase Edmonds who they could promote to the top running back slot if they let Kenyan Drake walk, but I also see them drafting a running back to pair with him. Focusing on offensive line upgrades and finding an upgrade for Patrick Peterson, if he leaves, would be next on their list.

I didn’t think QB would be on this list a few weeks ago but things are messy in Seattle and Russell Wilson seems to be forcing himself out of Seattle. If the team does trade him, this list goes out the window because they’d get so much back in return. If he stays, offensive line will be the top priority, it’s what Wilson is most upset about. Next up would be serious defensive improvements, especially in the secondary. They ranked 22nd in yards allowed per game last year. Their secondary is young and a guy like Patrick Peterson who we talked about before would be a really good veteran presence to go along with Jamal Adams.

The Niners have tons of rumors around them that Jimmy Garoppolo could be on the move. Kyle Shanahan has been trying to move him for over a season and the return for him will be interesting. Regardless, the Niners will need a ton of focus on their secondary this offseason, as they have none under contract. They also have two D-lineman hitting free agency and one running back on the depth chart. If the Niners cut Jimmy G, it saves $23 million, which they desperately need seeing as they rank 15th in cap space. If they can draft a QB like Mac Jones or Kyle Trask, I expect Jimmy G to be on the way out.