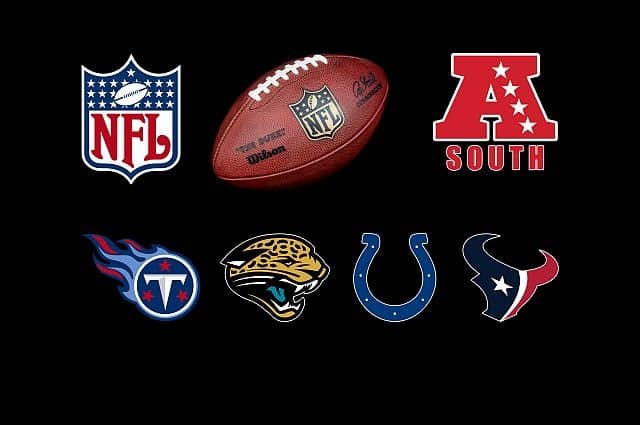 Some say that the Super Bowl is won in the offseason. It is a critical time for teams to bolster their rosters and improve the holes they had from the year before. The offseason is when a well-executed draft, a monumental trade or a couple of key-free agent signings came take a team from constant dud to Super Bowl champs…just ask the Tampa Bay Buccaneers.

This is our NFL Team Needs series. We will break down the top needs for each team in the league by division. Let’s examine the AFC South.

The Colts got their biggest offseason need out of the way when they traded for quarterback Carson Wentz for a bag of chips and a six-pack of beer. With the money they will be paying him, it’s time to invest in assets around him. Left tackle is a huge area of concern with Anthony Castonzo retiring. The Colts need to look for their LT of the future in the draft or go after someone like Trent Williams. The Colts are building an electric defense and with cash to spend, it could be wise for them to offer up big cash to Shaq Barrrett or Von Miller. Expect some help in the secondary and maybe a veteran wideout or tight end to help the offense as well.

The Texans are the biggest mess in the NFL right now and it is hard to predict what they might do. Their whole offseason is going to be centered around Deshaun Watson and whether he suits up and plays a game for Houston ever again. Once they decide what will happen with him, the path to their offseason will look much clearer. They have almost no draft capital this year and they have just over $5 million in cap space. They’ll need to go after some sort of wideout help and secure the offensive line. Oh, they will also need to replace EDGE rusher J.J Watt who signed with the Arizona Cardinals.  Houston definitely has a problem.

The Jacksonville Jaguars are in the driver’s seat in the NFL Draft and it seems all but obvious that they will be taking Trevor Lawrence with the number one overall pick. That fills the QB need and allows them to spend money on some serious playmakers. They have the most cap space in the league and it seems like they could target a top wideout like Allen Robinson, the best safety in the league in Justin Simmons or even throw the kitchen sink at the offensive line so they know Lawrence is protected. The Jags are a team that could make serious improvements this offseason as new coach Urban Meyer takes the reins.

The Titans had one of the best offenses in the NFL last year.  Running back Derrick Henry led the league in rushing and quarterback Ryan Tannehill had the 5th best quarterback rating. Now, they need to focus on the defensive side of the ball this offseason.  They need some defensive playmakers to battle against all the other good offenses in the AFC. Tennessee has negative cash in cap space and will need to make some cuts to clear up some room. With the 22nd pick in the draft they should pursue a pass rusher or cornerback.  Low-cost free agent veterans on defense may be the best they can do this offseason.