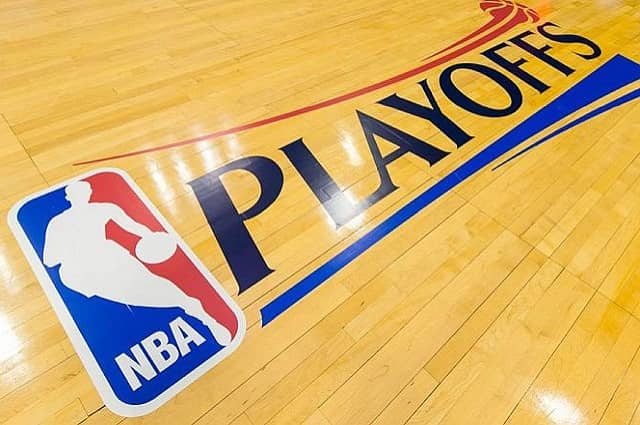 The COVID-19 shortened NBA regular season has ended and now it’s time for the playoffs, a spectacle that feels almost as long as the regular season itself. However, this NBA playoffs schedule will involve even more games than usual.  The reason being is the new play-in tournament. This is where the 7/8 seeds play each other, and the winner gets the 7 seed. The loser will play the winner of the 9/10 seed game, with the winner of that third game claiming the eight seed. Here is a preview of the Western Conference Playoffs.

The number 9 and 10 seeds in the West belong to the Memphis Grizzlies and San Antonio Spurs, respectively. This is a total mismatch at this point in the season as the Spurs have been atrocious as of late, losing eight of their last 10 and riding a four-game skid into this game. The Grizzlies are 6-4 in their last 10, but never count out Spurs coach Greg Popovich in the postseason as he does have five championship rings to his name.

The 7 and 8 teams are the Los Angeles Lakers and the Golden State Warriors. The defending champion Lakers and Lebron James have complained about this game so it is somewhat funny to see them playing in it. The Warriors are the hottest team in the NBA, they’ve won eight of their last 10 and their last six in a row.

The Jazz have been a powerhouse all season long and they are led by Donovan Mitchell and Rudy Gobert. Before the season began, it sounded like those two had a falling-out over COVID-19 and how Gobert handled it, but they obviously made amends and have dominated. There is so much depth on this team and with Mitchell well-rested, they should roll their opponent.

I feel a tad bit bad for the Phoenix Suns. They had their most successful season in over a decade and in the first-round they’re staring down the winner of the Lakers and Warriors game. If it is the Lakers, that is just an unfortunate draw.  With Lebron and Anthony Davis back, that is no easy matchup. Chris Paul helped revitalize the Suns and the better matchup for them is the Warriors. If it’s the Lakers, I don’t see them advancing despite their phenomenal season.

Even without Jamal Murray, the Nuggets have been a dominant force, led by MVP-favorite Nikola Jokic. The Nuggets enter the playoffs winning six of their last 10, but they have to face a Damian Lillard led Blazers team that has won eight of 10. The Nuggets are incredible in the paint and I don’t see Jokic being slowed down in this one enough to stop Denver.

This could be the last time you see Kawhi Leonard in a Clippers jersey as it sounds like he will leave in free agency. The Mavericks had a fine season, but it wasn’t exactly what the fans in Dallas were hoping for. Luka Doncic stared down this same matchup last year in the first round and handled himself just fine. Dallas has won seven of their last 10, but they will face a very well-rested team in the Clippers.