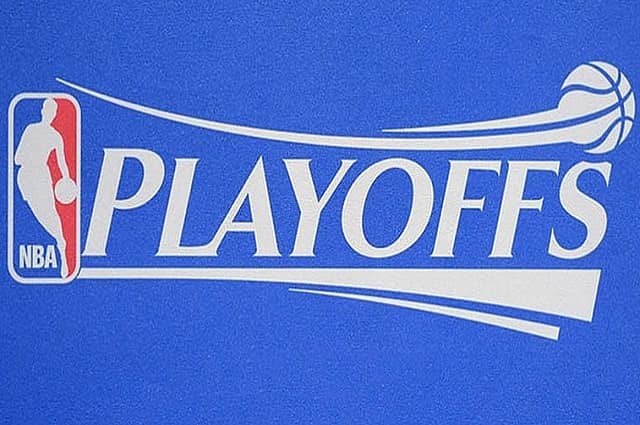 The NBA Finals have already been incredibly exciting to watch and should only get better as the rounds continue. We have some seriously impressive starpower in these playoffs with guys like Giannis Antetokounmpo, Kevin Durant, Nikola Jokic, Devin Booker, and Kawhi Leonard.  There have already been some great surprises like the defending champion Los Angeles Lakers and Lebron James having an early first-round exit and the Dallas Mavericks pushing the LA Clippers to seven games in round one. Now we are onto the conference semifinals where four teams are left in each and there are two series to be played to determine the conference finals. Let’s break down the Eastern conference semifinals.

This series alone is good enough to be the NBA Finals as these two teams have so many stars and so much offensive firepower. The Bucks came in as the three-seed and the Nets were the two-seed. One game has already been played between these two with the Nets picking up a win on some very sloppy shooting from both sides.

The biggest storyline to watch in this one will be the health of James Harden. He had to leave game one with a hamstring injury and has already been sidelined for game two with no real answer as to whether or not he can suit up in the third game in Milwaukee. Luckily for Brooklyn, they still have Durant, Kyrie Irving, DeAndre Jordan, and Blake Griffin. Basically, they should manage. However, the Bucks have the best player in the NBA right now in Giannis and he is due for a postseason breakout.

The Nets are a tough team to guard and have one of the best offenses in NBA history when they are all on the court together. While Milwaukee played Miami extremely well defensively in the opening series, I am not sure that they have enough perimeter defense to defend all the impressive guards that Brooklyn employs. I think this is going to be one heck of a series and my prediction is Nets in seven games.

This is the five-seed versus the one-seed and it is already off to a surprising start with Trae Young pouring in 35 points in an absolutely dominating Game 1 in Philly and taking a 1-0 lead. Young is coming off an incredible series against the Knicks and is averaging 30.2 points per game to go along with 9.8 assists in these playoffs so far. He has some help on his team, but he still has to play a series against Ben Simmons and Joel Embiid, which is a tall task.

There is a reason that the Sixers are the regular season number one seed in the East and a large part of that had to do with their defense that coach Doc Rivers put in place and their impressive shooting. Embiid has developed into one of the top players in the game and while injuries have plagued him in his career, he will have to stay healthy if he plans on moving onto the second round. My prediction is that Philly gets the job done in six in this NBA playoffs 2021 bracket.