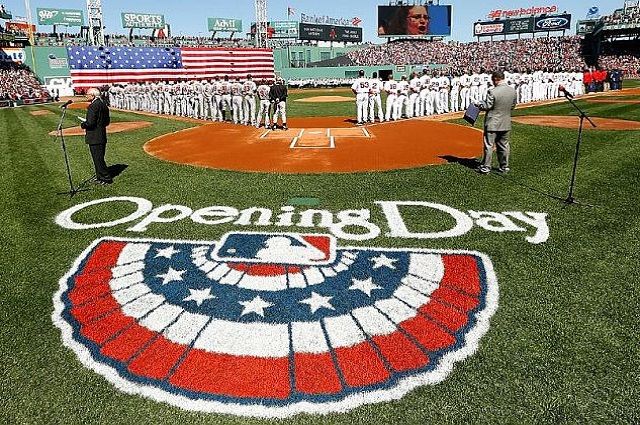 This is the biggest step yet toward answering the question of when Opening Day will be played in major league stadiums across North America. According to ESPN MLB reporters here’s everything you need to know about the schedule announcement, the likelihood it actually leads to baseball being played soon and what the games could look like when they begin.

Spring Training: July 1 — MLB asked the MLBPA on Monday whether players will be able to report to training in their respective cities within seven days, by July 1

Number of teams in playoffs: 10

Salary structure: Full pro rata, which for 60 games means that players will earn around 37% of their full-season salary as long as the truncated schedule is completed

What makes a 60-game season work, and what will the biggest challenges be?

The biggest challenges revolve around the health of the players — that includes coronavirus concerns as well as normal baseball injuries.

What’s next now that a season schedule is being implemented?

Spring training 2.0. That will start in about a week (the commissioner has asked about July 1) as players will need to travel to their home cities if they aren’t in them already.

What about teams based in Florida and Arizona?

And what about the Toronto Blue Jays?  Last week, Canadian Prime Minister Justin Trudeau announced that the border shutdown between the U.S. and Canada would be extended to July 21, and there is no guarantee it won’t be extended beyond that date. For the time being, the Blue Jays can’t train at their facility in Florida. Their Triple-A affiliate (Buffalo, New York) isn’t that far from Toronto, so that may be the answer.

Does the commissioner taking these steps 100% mean there will be a 2020 MLB season?

Unless the players go on strike — which is extremely unlikely — then, yes, we will have a season.

What will the playoffs look like under this format?

As it turns out we end up with the same playoff format as we’ve had since the two-wild-card system was adopted for the 2012 season.

What about other big on-the-field changes?

MLB and the union previously agreed to adopt the minor league rule for extra innings, beginning every half-inning after the ninth with a runner on second base, according to a report from USA Today. The rule is set for only the regular season and — for now, at least — for only 2020.

The designated runner would be the person who made the final out in the prior half-inning. The pitcher would not be charged with an earned run if that runner crosses home plate; it would be scored as if that runner reached via error, according to USA Today.

What about the recent spike in coronavirus cases and positive tests from MLB players?

With numbers spiking in about half the states across the country, according to news reports on Monday, the only tangible change in recent days was MLB’s decision to shut down all spring training complexes in Florida and Arizona. Teams will now train in their home cities, while scrambling to put a more formal and universal system of protocols in place.

What do we know about the health-and-safety protocol now?

Here are the key points: