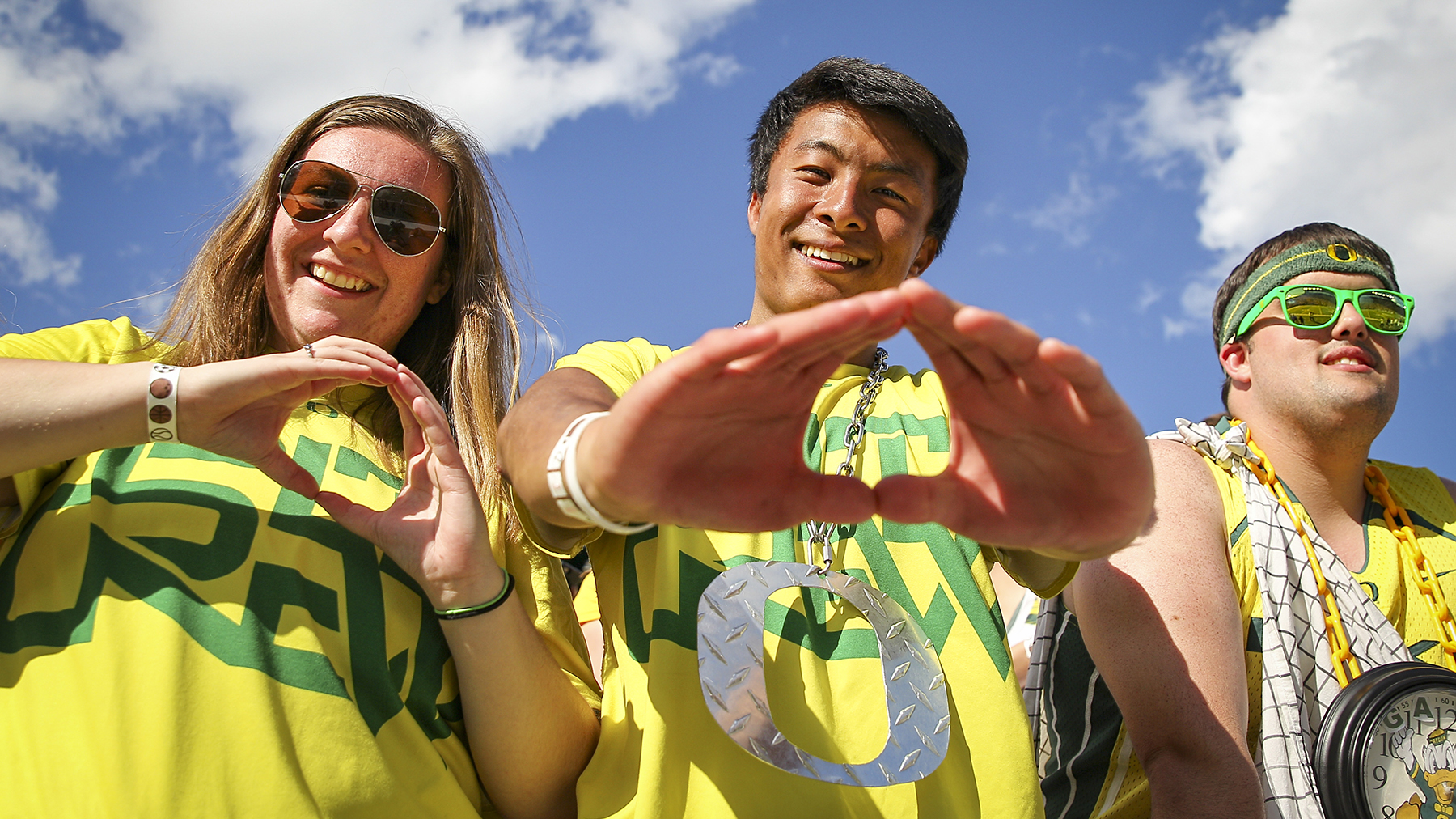 Oregon Ducks fans may soon have more reason to celebrate. According to news reports out of Eugene, the Eugene City Council is said to be considering extending tailgate availability at Ducks games beginning this fall. Currently, tailgating is only allowed for four hours before kickoff, long considered one of the primary drawbacks among college football tailgating enthusiasts.

University officials are asking the city council to allow tailgating for six hours before the start of home games, a move which could ease traffic congestion and provide a better experience for fans, especially those coming from out of town on Interstate 5, and put them on par with other Pac 12 schools. “Sixty percent of our current football season ticket base comes from beyond Lane, Linn and Benton counties,” says Deputy Athletic Director Eric Roedl in an interview with The Register-Guard. “Which means they are driving a significant distance, often three to four hours round trip, to come to Oregon football games. So, it’s truly an all-day commitment to come.”

During a public hearing on the issue in late June, some of those in opposition to the plan voiced their concern that the longer tailgating time will encourage fans to consume more alcohol on game days. However, University of Oregon Police Chief Matthew Carmichael said he believes fans may actually consume less alcohol during an extended period of time for tailgating.

“It’s been my experience that by extending the time doesn’t increase the amount of alcohol one person consumes,” he said. “There are some arguments that say it would actually reduce that rush-feel to want to drink more in a short period of time.”

The Eugene City Council is scheduled to vote on the measure on Mondy, July 9. Should the measure pass, the university will hire additional security to monitor parking lots for each home game. The Oregon Ducks 2018 home opener is scheduled for September 1 against Bowling Green.