Jets & Giants Both Say No Fans at Home Games 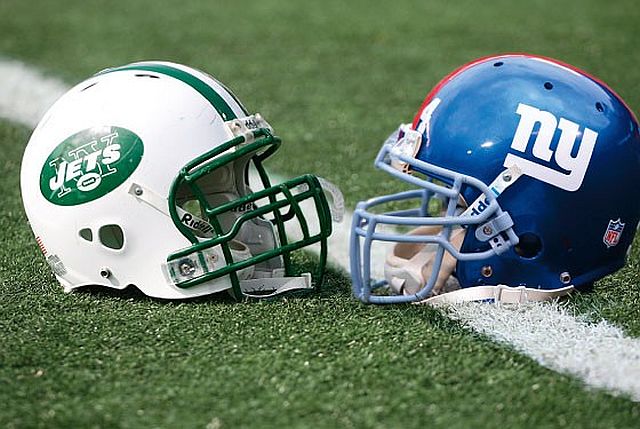 Jets & Giants Both Say No Fans at Home Games

“Until Further Notice” Due to Coronavirus

The New York Jets and New York Giants announced they will not have fans at home games this season “until further notice” because of the coronavirus pandemic.

The teams, who play at MetLife Stadium in East Rutherford, New Jersey, and have separate training facilities in the state, released a joint statement Monday after Gov. Phil Murphy announced an executive order limiting outdoor public gatherings to 500 people.

The Jets and Giants say the decision to not have fans — at least for now — was reached after discussions with Murphy, with the health and safety of fans, players and staff being considered.

The teams also announced that “out of an abundance of caution,” fans will not be able to attend training camp practices this summer.

In the statement, the NFL clubs said they will continue to work with Murphy’s office as the situation is reviewed and evaluated, but “until circumstances change, both the Jets and Giants will play our games without the benefit of fans in attendance.”