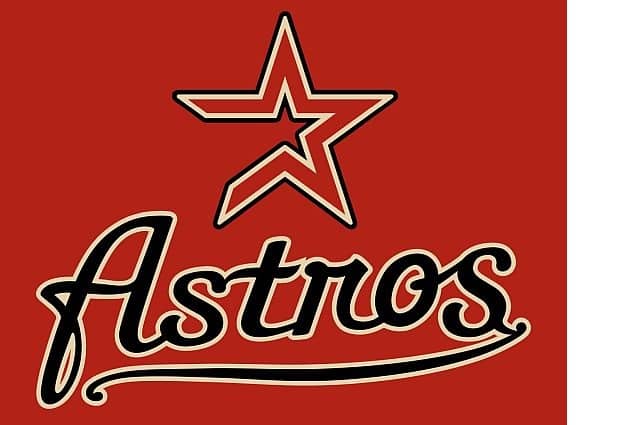 While accepting responsibility for his role, former Red Sox manager and Astros bench coach Alex Cora isn’t ready to take the entire fall for the shame that taints the Astros 2017 World Series championship. He has indicated that there were several others involved in the sign-stealing saga.

Cora received a one-year suspension after the commissioner’s office found he played a pivotal role in the Astros’ illegal sign-stealing scheme in 2017. He then lost his job with the Red Sox.

Cora told ESPN that he deserved his punishment for his role in the Astros’ scheme, but he took umbrage with suggestions that he and Carlos Beltrán, the Astros’ designated hitter in his final season in the majors in 2017, were the driving forces behind it.

“There has been a narrative out there of what happened. Ever since mid-November until the commissioner announced the results of the Red Sox investigation, I have read many things that are true and many others that are not,” he said. “Out of this whole process, if there is one thing that I completely reject and disagree with is people within the Astros’ organization singling me out, particularly [former general manager] Jeff Luhnow, as if I were the sole mastermind. The commissioner’s report sort of explained, in its own way, what happened. But the [Astros players] have spoken up and refuted any allegations that I was solely responsible.”

He added: “If there is one thing I am absolutely sure of, it is that it was not a two-man show. We all did it. And let me be very clear that I am not denying my responsibility, because we were all responsible.”

“I deserve my suspension and I’m paying the price for my actions. And I am not proud of what happened. We made a mistake as a group, the entire [Astros] team. What happened was something that, if you ask anyone involved, no one is proud of it. We’re all at fault. Everybody. We’re all responsible. Everyone who was part of the team from around mid-May until the end of the season, we are all responsible,” Cora said.

“I understand why people think that our championship is not valid, and it’s our fault that they think that. I am being honest and I apologize for what happened and for the mistakes we made as a group,” he said. “I understand why people are disappointed. I am disappointed in myself. At the time, one doesn’t think about the consequences. It was something that kept growing and growing, and in the end, it was wrong. We made a mistake and I must pay for the consequences of my actions.”