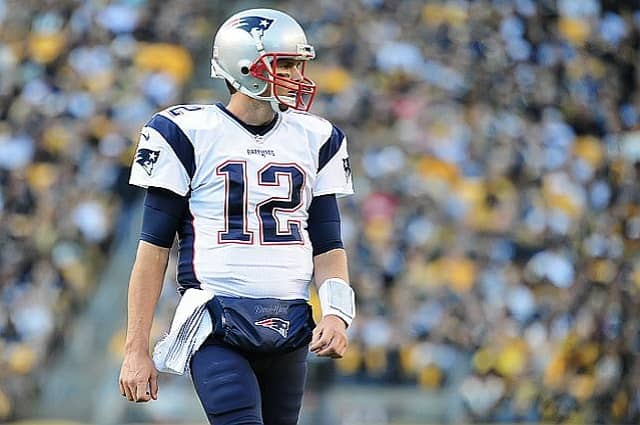 It’s almost here. Super Bowl LVI is just over a week away and there is no shortage of great moments and history to delve through. The first 55 championships have produced some classically great sports memories. Behind those moments are the players who make it possible. Of course, Tom Brady’s retirement this week sparks some interest in this list. Here are the best Super Bowl players in the history of the game.

There is no arguing a 4-0 record in the Super Bowl. While guys like John Elway or Troy Aikman could battle it out on this list, I regard Bradshaw as one of the ultimately great Super Bowl quarterbacks. He was the first quarterback in NFL history to win more than two Super Bowls and won two Super Bowl MVPs in his time with the Steelers. In the first two Super Bowls, Bradshaw didn’t commit a single turnover and ended up throwing for over 900 yards and 9 scores in the four combined victories. Sure, he had a great defense, but it was Bradshaw who kept them out of trouble offensively.

There are few running backs in NFL history who can put themselves in a class with Emmitt Smith. Even the ones who can aren’t able to show off all the hardware that Smith has in the Super Bowl. He is the all-time rushing leader on the biggest stage with five scores and he has a Super Bowl MVP under his belt. In Super Bowl history, there have only been six running backs named as the MVP and just one since Smith in Super Bowl XXVIII. With Hall-of-Famers Troy Aikman and Michael Irvin in the fold, the Triplets got the glory, but it was Smith who was the engine behind the machine.

There is no wide receiver more dominant than Jerry Rice in Super Bowl history. Or league history for that matter. Rice changed the games that he played in and that is why he ranks third all-time in this ranking. He had 589 receiving yards and eight touchdowns on 33 catches in four Super Bowls and he scored in every single game. In one contest, he caught three touchdown passes and was named Super Bowl MVP. The Niners had an absolute dynasty on their hands and that doesn’t happen without Jerry Rice. Having a great QB helps though…see below.

Montana never lost a Super Bowl, something he can always hold over Tom Brady’s head. In three of those Super Bowls, Montana was named the MVP and was never afraid to find his favorite target, Jerry Rice. Montana seemed to shine on the biggest stage every single time the Niners got to the game, throwing for 11 touchdowns, 1,142 yards and completed 68 percent of his passes without getting picked off. He added another two rushing touchdowns to boot. Before the next player on our list Montana certainly merited conversation for the Greatest of All-Time.