3 Under the Radar NFL Draft Picks 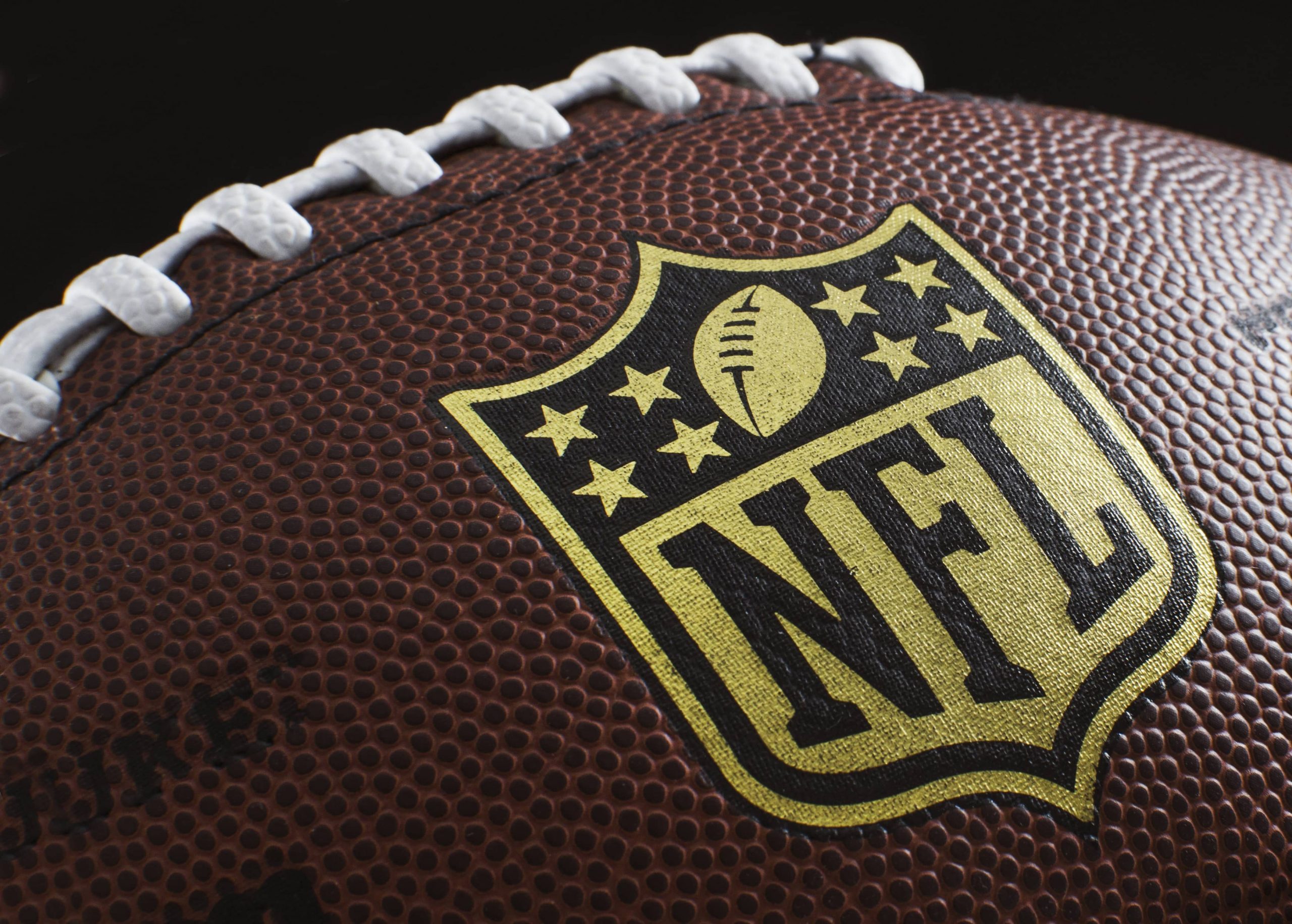 3 Under the Radar NFL Draft Picks

The 2021 NFL Draft is just a few weeks away with the opening round on April 29. When that first round takes place, it isn’t a mystery over who may or may not be taken. Over the years, very few players who were considered top-10 or top-15 talents fell past the first round. Sure, players like Aaron Rodgers and Lamar Jackson stuck around longer than we may have thought, but they were drafted in the first round.

For the most part, there is first round talent we expect to be drafted, and then there is first round talent that goes under the radar. Just from last year’s draft, we saw guys like Antoine Winfield Jr., Antonio Gibson and Chase Claypool turn into stars in their rookie years and none of them were first round picks. We are going to put a couple names out there that are under the radar studs who may not hear their names called on the first night but will breakout quickly.

Wallace might be one of my favorite wide receivers in this entire class and had it not been for an injury, he could be a top pick this year. Wallace helped lead a top wide receiving corps for the Cowboys. Before he suffered an ACL tear in 2019, he had played nine games and racked up 903 yards and eight touchdowns. In 2020, he put up 922 yards, leading the conference for the second time, with another six touchdowns and averaged over 15 yards per reception. Wallace can get down field quickly and has a ton of athleticism. He could be a day-two pick, but had it not been for the injury, he’s a round one talent that will be a pleasant surprise for a team in need of a wide receiver.

Milton Williams is a guy who won’t get name recognition because he went to a much smaller school.  However, he is an absolute athletic freak when it comes to his size and ability. He was one of the top pass and rush defenders in all of college football during the 2020 season, according to Pro Football Focus. He recorded 10 tackles for loss as well as 4.5 sacks. At his pro day, he put up numbers that were hard to comprehend. He ran a shuttle time that was ranked as the best of all interior defensive lineman in the last 20 years. While he may be more of a project for a team, he has tremendous upside, and his size alone will allow him to plug the gaps on a defensive line.

Outside of having an all-time great football name, Chuba Hubbard is a fantastic running back who probably won’t be a day one pick.  However, he did rack up numbers to turn plenty of heads in the NFL. Hubbard rushed for nearly 90 yards per game in 2020. The reason he fell off the first round of most draft boards is because in 2019, he rushed for over 2,000 yards and had 21 touchdowns. Maybe 2020 was a COVID pause or maybe it was poor offensive line play, but Hubbard didn’t look like the same guy this past season that we saw in 2019. Some team willing to take a chance on him though may benefit in the long run.