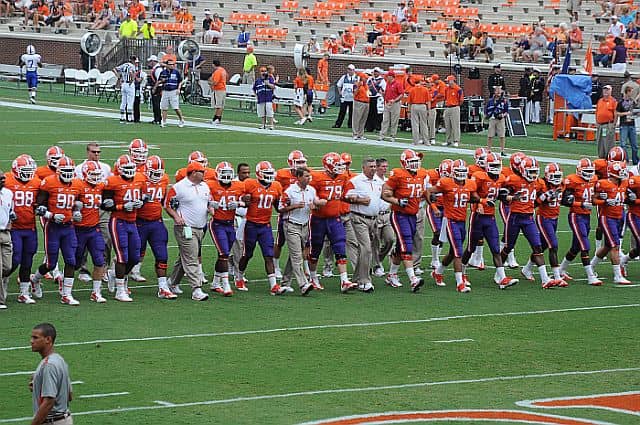 The college football season is set to kickoff Saturday, August 27, and it’s poised to be one of the more exciting seasons in recent memory. For starters, multiple teams have plans to flip conferences, and some old conference rivalries may be played for the last time. Players are on the move more than ever now, and these athletes know that with each play and each big game, they open doors for transfer opportunities and NIL deals. It should be fun, and we have you covered with our Power 5 conference overviews.  Here’s our 2022 ACC football preview.

The ACC is in a tough spot in the current world of conference realignment, seeing as they have an ironclad media deal with ESPN and members leaving the conference (looking at you Florida State, North Carolina, Clemson, Miami) isn’t an option. That means the ACC desperately needs a big year and a ton of competitors gunning for a spot in the College Football Playoff. If their members can’t leave the conference, the next best thing for them would be to attract new ones to the conference so that they don’t fall behind in this new landscape.

It was a bizarre 2021 season in the ACC. For starters, Clemson didn’t win their division and tied for the 3rd best conference record overall. We aren’t used to them having down years, but that’s exactly what it was for the Tigers. In their place, Wake Forest won the Atlantic division while Pittsburgh cruised to an easy first-place finish in the Coastal division. Ultimately, Pittsburgh dominated in the ACC Championship, taking Wake Forest down 45-21.

UNC was maybe the biggest disappointment, a team that some had pegged for a CFP berth finished just 6-7 overall and fifth in the Coastal division. A team that’s continuing to improve is North Carolina State. They finished the year 9-3 with a 6-2 conference record, after going 8-4 in 2020.

Wake Forest is returning a really explosive offense, and I think it would be silly to rule them out of the Atlantic division, but in college football, fluky years happen, and it could have been just that for the Demon Deacons last season.

In the Coastal division, Miami is going to be the star. While they went about it the wrong way, landing head coach Mario Cristobal is no joke and maybe he can return the Canes to their glory days. He already has a great recruiting class coming in for 2024 and cleaned up in the transfer portal. Miami should take that big step forward. With QB Kenny Pickett gone in Pittsburgh, I would expect some regression there.

You can’t hold down the Clemson Tigers for long. If they meet Miami in an ACC Championship Game, give me Clemson and Dabo. 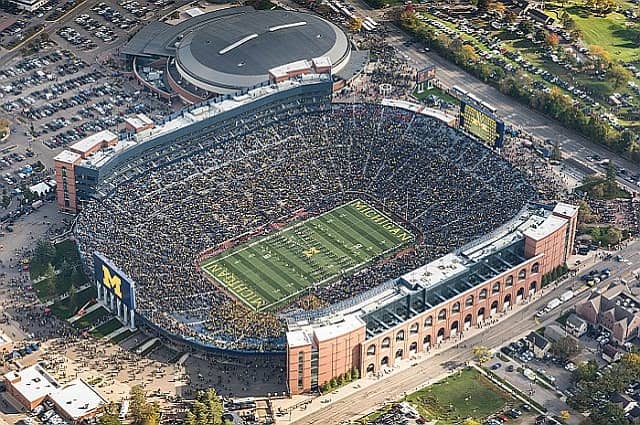 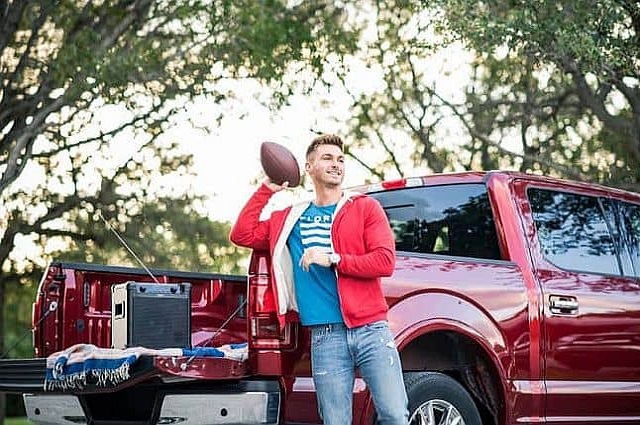 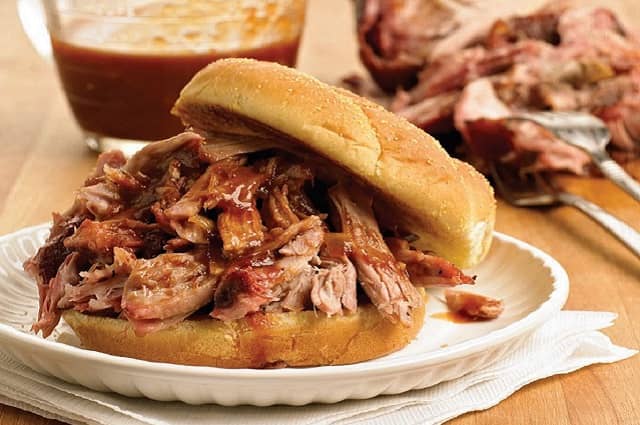