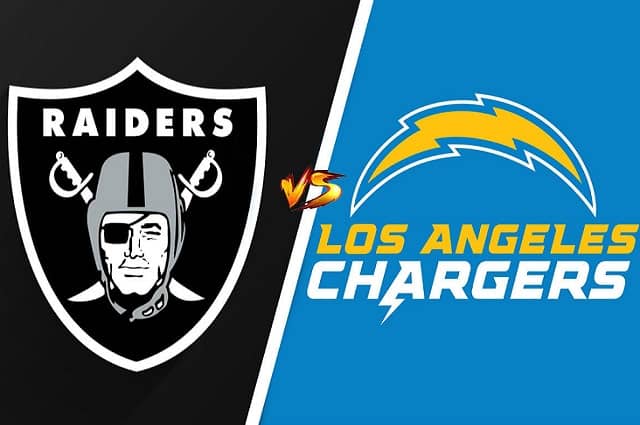 NFL Week 18 is finally here, and all the chips are on the table for the handful of teams who are in a must-win scenario to make it to the dance. Most of the playoff teams are already determined, but seeding is a total mess in both conferences at the moment.  However, Week 18 will clear up all that confusion. Let’s break down the three most important 2021 NFL Week 18 games.

This game is important for two different reasons. The Niners need a win to get in. If they lose, they must rely on the Atlanta Falcons to beat the New Orleans Saints. If the 49ers lose and the Saints win, New Orleans gets the last spot. The Rams are already in the playoffs, but a win in this game will give them the NFC West crown. It would also lock them in as the number two seed behind the Packers. All starters will be playing in this important game. The last time these two played, the Niners spanked the Rams 31-10. San Fran absolutely locked up the Rams running attack and forced Matt Stafford to throw two interceptions. Everything is on the line for both teams, and ultimately, I think LA gets a win in their own stadium with the division on the line. Prediction: Rams

This game has been flexed to the Sunday Night game because both teams are needing a win, for the most part, to get in. There are a few other weird scenarios, but we must assume just one spot will be available as the Colts need to just beat the Jags to lock up the only other open spot. If somehow the Colts lose, the Chargers and Raiders could each kneel the ball and tie and both get in. I’m pretty sure that we won’t see that happen. The Chargers shut down Derek Carr and the Raiders last time these two played, but the Raiders are hot, winning three straight games. Again, all starters will suit up in this game, and I like the Chargers. The Raiders have dealt with too much this session and just this past Monday another one of their players were arrested for a DUI. Distractions are too much for this group. Prediction: Chargers

In terms of a team that controls their own destiny, Indy is at the top of the list with the least path of resistance to a playoff spot. If they win, they are in. I don’t see them losing to a Jags team that has had more drama than a Real Housewives show this season and Trevor Lawrence is facing a defense that loves getting after the QB. Jonathan Taylor should get around 25 rushes and bust this game open very early. Prediction: Colts

The Saints aren’t in control of their destiny. In fact, they are immediately eliminated with a Niners win. But if the Niners lose, the Saints are in with a win.

In all likelihood, this will be Ben Roethlisberger’s last game. The Steelers must win, the Colts must lose, and the Chargers and Raiders game cannot end in a tie. I think the last scenario is likely, maybe even the first scenario, but I don’t see the Colts losing this week. Goodbye Big Ben it’s been fun.