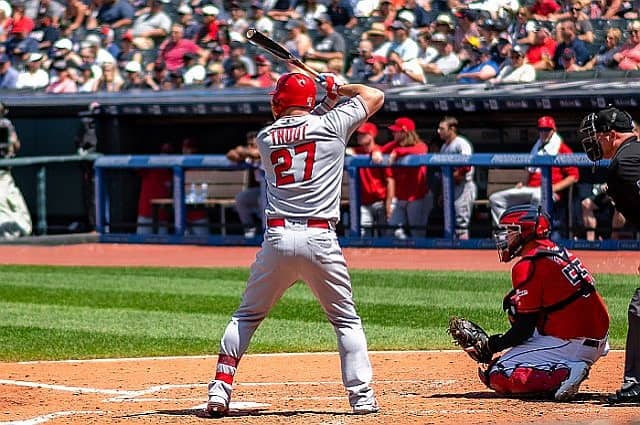 Baseball is America’s Favorite Pastime, so it feels natural that we go back in time and pay respect to some of the greatest players the game has ever seen. In a new series, we are identifying the best players from each of the last five decades.  Let’s look at the 2010’s all MLB team.

There was no catcher more lethal or successful than Buster Posey during this decade. He won three World Series for a Giants franchise that was a total dynasty the first five years of the decade. Not only could he field, but Posey had a major bat. He won Rookie of the Year in 2010, MVP in 2012, was a six-time All Star and won four Silver Slugger awards in the decade.

Maybe you could make an argument for a few great first baseman here, but Miguel Cabrera is a future Hall of Famer, a member of the 3000-hit club, and has belted more than 500 home runs in his career. Cabrera won two MVP awards in this decade and made seven All-Star games. He led the Tigers to a couple of very impressive postseason runs, playing first and third base. He won four out of five batting titles between 2011 and 2015.

Cano has certainly dropped off in recent years and a PED suspension hurt his legacy, but he was the ideal second baseman during the early part of the decade. He was smooth as could be with his glove, hit for power, and was a middle-lineup hitter. He went to seven All-Star games during this time, while also winning four Silver Slugger award and typically finishing in the top-5 voting for AL MVP.

Red Sox fans are still mad that the team let Beltre walk away after one very successful season in 2010. Another future Hall of Famer, Beltre did it all for the Rangers. He went to four All-Star games, won three Silver-Sluggers, and three Gold Gloves. He finished in the top 10 for MVP five times during the decade. He was great into his older years and an even better mentor to the younger players.

Francisco Lindor or Carlos Correa could be options here, but the 2010s wasn’t packed with the greatest shortstops. Bogaerts is my pick because of when he came into the league, 2013 which is ahead of the other two. He helped the Red Sox win two World Series in a five-year span, went to a pair of All-Star games, and won three Silver Sluggers.

Trout is in my opinion, the greatest player to ever lace them up from a pure talent standpoint. It seems less likely by the year that he will ever win a World Series. But what he did during the 2010s is incredible. He won three MVP awards (while finishing in the top-five voting five other times), was the Rookie of the Year, went to the All-Star game eight times in his eight eligible years and led the league in over 30 other individual categories during the decade. Truly outstanding.

Betts could have certainly gone down as one of the greatest Red Sox to ever play had he continued his career in Boston. Betts was an integral part of the 2018 World Series team, the same year he won the MVP award while leading the league in batting with a .346 average. He went to four All-Star games, despite not debuting until 2014, and led the league in runs scored twice. He also won four Gold Gloves and three Silver Slugger awards during the decade.

One of the better power bats in this decade, Stanton was a total beast for Miami and New York. He won the MVP in 2017 when he belted 50 home runs and batted .289. Stanton went to just four All Star games and won few awards outside of his one MVP trophy, but I blame that on being on poor Marlins teams. Stanton was given one of the largest contracts of the decade by New York following his trade.

Ortiz only played through the 2016 season, but the Hall-of-Famer was the World Series MVP in 2013 when the Sox won the World Series and he hit .688 in the six games. He also had a crucial grand slam in the 2013 ALCS which helped the Sox win Game 2. Ortiz went to five All-Star games and won a pair of Silver Sluggers during this decade.

It came down to Kershaw or Justin Verlander, but Kershaw is truly the generational talent from this decade, and he will go down as one of the all-time greats. He won three Cy Young awards and an MVP during the decade. He went to eight All-Star games, including seven in a row. He led the league in ERA four seasons in a row, strikeouts three times and in WHIP four times in a row. He also had four other top five Cy Young award finishes in the decade.

Kimbrel bounced around in the decade but was incredibly useful everywhere that he played. He led the league in saves four seasons in a row and had 346 saves in the decade. He finished in the top-10 for the Cy Young five times during the decade and won a World Series in 2018 with Boston. The 2011 Rookie of the Year made seven All-Star teams during the decade as he overpowered hitters and became a hot commodity for any team that could get their hands on him. 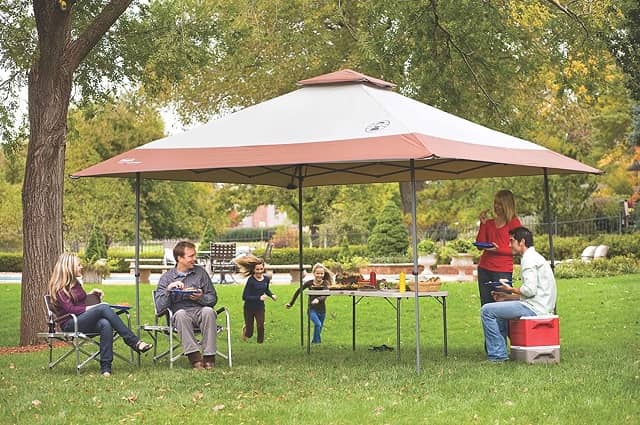 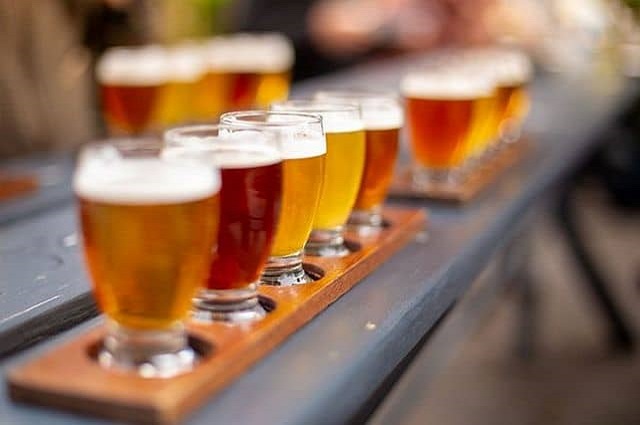