How to Cook Sirloin Steak 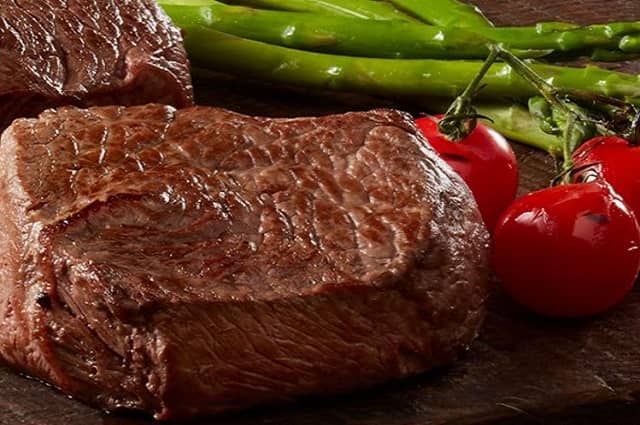 How to Cook Sirloin Steak

Sirloin steak is a steakhouse staple. But what makes it so special? For starters, several cuts of steak come from the sirloin area of a cow, so there’s plenty of sirloin to go around. Therefore, it isn’t the priciest steak on the menu, but it still has just about everything you could want in a steak in terms of flavor and texture. Our friends at Chicago Steak know a lot about steaks and this guide provides everything you need to know about how to cook sirloin steak.

What is Sirloin Steak

Sirloin steak gets its name from the part of the cow it’s cut from, the sirloin.  It sits on the back of the animal toward the rear, right by the tenderloin and behind the short loin, where you’ll find other popular cuts like the T-bone and porterhouse.  This steak is a more affordable option than some pricier cuts at steakhouses and butcher shops, like ribeye and New York strip. Still, it’s a popular cut for the grill because it maintains its shape well and has a strong beef flavor.

The sirloin area is split into two parts, top sirloin, and bottom sirloin. The meat from top sirloin is what you probably hear about most. It’s more popular because it’s great for quick cooks, like pan-searing and grilling, remaining tender and flavorful. Bottom sirloin cuts are a bit more muscled, so they work better for long cooks, like roasting or braising.  Want to add a zesty flavor to your steak?  Then try adding some garlic butter for a wonderful melt in your mouth steak.

Like many cuts of beef, sirloin steak works well with various cooking methods. Grill it, sear it, pop it in the oven — just about any cook will do. Still, it’s good to familiarize yourself with a few key points about each cooking method with sirloin steak for the best results.

Before getting started with any of the following cooking methods, be sure to pull your steak from the refrigerator 45 minutes before you’re ready to cook it. Salt the steak generously on all sides and let it sit at room temperature. This process creates a brine that keeps the outside of the steak crisp when seared and the inside juicy and tender.

Cooking Sirloin Steak in the Oven

This cut is relatively simple to perfect on the grill, in a pan, reverse-seared, or even sous-vide style. So, go ahead and put your knowledge to use on how to cook sirloin steak at home.  You can thank us later. 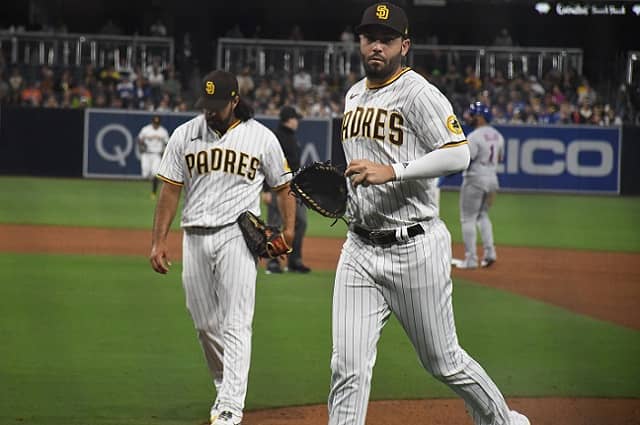 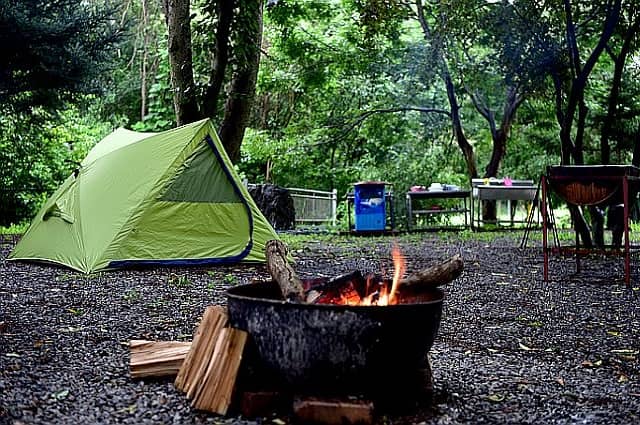