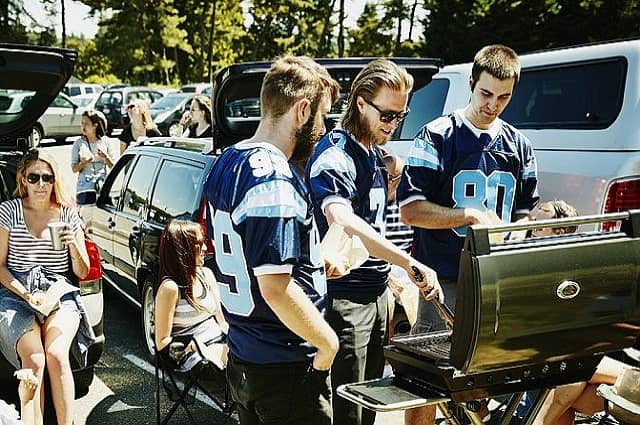 Have you ever stopped and realized exactly how much you have invested into your tailgating and barbecue rituals? I can personally testify that my wife would go nuts if she ever found out the total cost of my barbecue habits. Funny thing is, I actually try my best to save and repurpose as much as possible, because I know if I don’t attempt to keep my costs down, somehow she would know, and I’d be spending my Saturday in the doghouse versus on a grill getting ready for game time. I would like to share a few tips that will hopefully help you add a few pennies to the bank account, and may help you afford another tailgate or two this year.