Is It Tailgate Worthy? 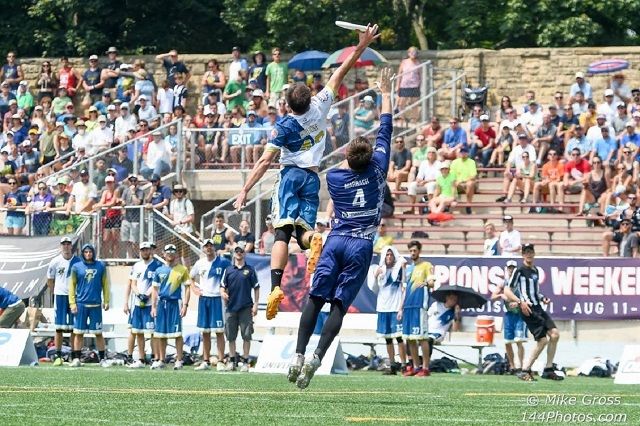 As the Alliance of American Football closes out its inaugural season and two more minor circuits threaten to launch in 2020 — a relaunch of the XFL and the Freedom Football League — there is apparently no shortage of professional sports competing for attention in a crowded sports marketplace. And it’s not just football trying to fill a void that may or may not, in fact, exist. However, it seems that if it involves a ball being tossed, hit, kicked or hurled through an apparatus, chances are it has a professional league struggling for attention.

While the sports entrepreneurs behind the launch of these leagues often concern themselves with attendance, television contracts, corporate sponsorships and stadium deals, the real question they should ask is: Would you tailgate at it? That’s the real predictor of success, isn’t it? Would you, dear readers, get out of bed at the butt crack of dawn, load up your RV, drive several hours to a stadium, set up your gear, and spend the day smoking ribs and drinking beer all to tailgate at a lacrosse game, a rugby match or an ultimate disc tournament?

I’ve put together a guide to the professional leagues of some of these more obscure sports, charting the pros and cons of each sport to answer that question.

There are currently two men’s leagues active across the nation, Major League Lacrosse (MLL) and the indoor National Lacrosse League (NLL), and one women’s league, the Women’s Professional Lacrosse League (WPLL). Not surprisingly, all of these leagues have struggled to gain a foothold. The MLL, for instance, averaged just over 2,700 fans per game, less than half of the league’s 2011 peak of 6,400.

However, a new league, the Premier Lacrosse League (PLL) is set to launch in June with an interesting model. Founded by superstar lacrosse player Paul Rabil with his brother Mike, the PLL has lined up some additional major investors, as well as NBC Sports as its media partner. The six-team league is forgoing basing teams in select cities, instead opting to tour 12 major cities during its 14-week season.

Verdict Pass on the MLL but keep an open mind on the new PLL launching this summer. The presence of major investors, a proper television partnership, and modern business model make the PLL more than intriguing. I say, give it a shot. 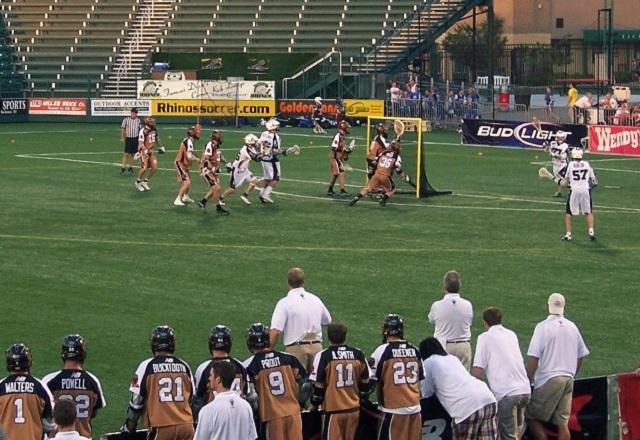 The preferred sport of college-age Deadheads and weed enthusiasts has been threatening to break into the culture at-large for several years now, hence the American Ultimate Disc League. The AUDL launched in 2012 and now consists of 21 teams dotted throughout the nation and Canada. The league also has a television deal with Stadium and a subscription service for $9.99 per month, allowing fans to watch all 126 regular season games online at theaudl.com. 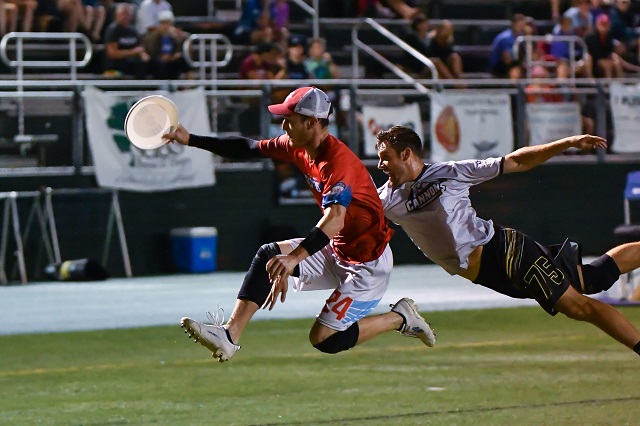 The second fastest growing sport in the United States, according to The Sporting Goods Manufacturers Association, rugby went professional in 2018 with the launch of Major League Rugby. Currently, the league consists of nine teams with two more scheduled to enter in 2020. MLR games can be seen on the CBS Sports network, as well as some ESPN and regional television coverage in specific markets. 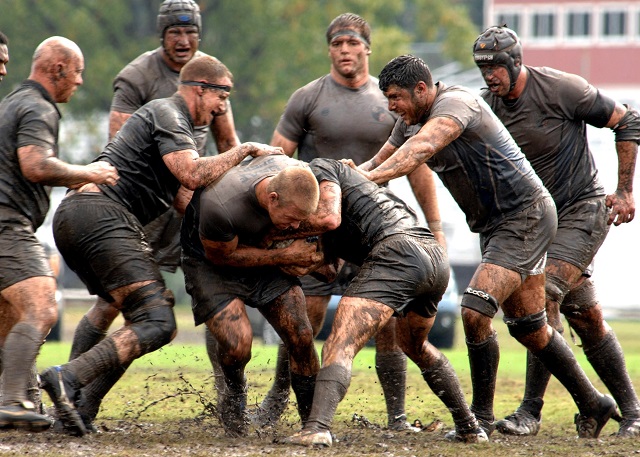