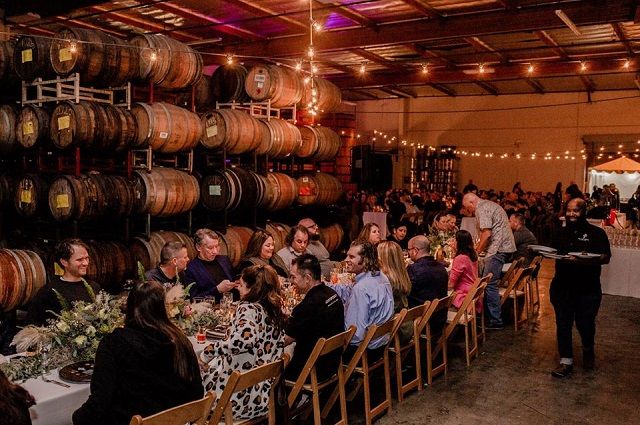 Oak, whiskey, wine…barrels have become the latest source of flavor for craft brews. Here’s a guide to prepping your palate and choosing wisely.

Barrel-aged beers are not new. Beer owes its very existence to the wooden barrels and cups in which brewers first fermented and served it centuries ago. Even then, perhaps unintentionally, whatever flavors were held in the wood transferred to the taste of the beer, stamping each batch with a singular tone.

With that intention in mind, though, contemporary brewers now experiment with barrels that once held spirits or wines, and even the woods from which the barrels themselves are made. Why? Because beer today is all about flavor, says Julia Herz, spokesperson for the Boulder, Colorado-based Brewers Association, and that thirst for flavor is driving the barrel-aged beer renaissance.

Nearly 30 years ago, the quest for diversity in flavor was not at the peak it is now. Instead the 1990s saw two brewers raising a unique question at the time, “What can we do with beer that’s extraordinary?” The Boston Beer Company founder Jim Koch and Goose Island Beer Company brewmaster Greg Hall wanted to take beer to new levels.

According to Josh Noel in his book “Barrel-Aged Stout and Selling Out: Goose Island, Anheuser-Busch, and How Craft Beer Became Big Business,” Hall wanted to do something special for the brewery’s 1,000th batch. Circumstances led him to share an evening with sixth-generation whiskey maker and Jim Beam’s grandson, Booker Noe, during which Hall wondered what it might be like to age an imperial stout in one of Noe’s bourbon barrels. Those musings led to a delivery of bourbon barrels and the brewing of the renowned Goose Island Bourbon County Brand Stout.

Some beer historians claim Bourbon County as the first barrel-aged beer in recent memory, released sometime between 1992 and 1994. (The beer’s label says 1992, but Hall admits that year is a guess.) Others point to Boston Beer Company’s Triple Bock, which was released in 1994. It was aged in Jack Daniel’s oak barrels, and as author Noel explains, “At nearly 18 percent alcohol and knee-buckling sweet, Sam Adams Triple Bock became an industry sensation. It wasn’t that drinkers liked the beer; it was that American beer had been pushed to otherworldly heights.”

Even though it lacked the traditional characteristics of beer—bitterness, balance, carbonation and hop character—Sam Adams Triple Bock was still considered a barrel-aged beer because of its brewing process.

Although it is no longer brewed, it paved the way for Utopias, the brewer’s limited releases that have been compared to cognac. Like their predecessor, Utopias—available every two years—are barrel aged. Meanwhile, Goose Island produces a new Bourbon County every year and has launched an entire Barrel House Beers series that includes reserves, wheatwine ales, ryes and others. 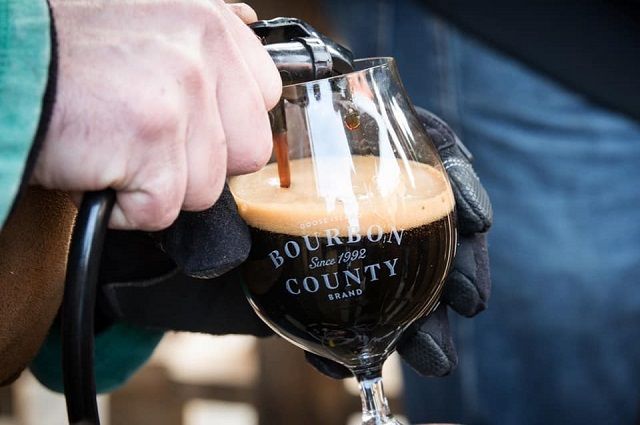 Although beer, particularly imperial stout, ages well with bourbon, brewers are looking to pair with other spirits. Tequila and gin are on the rise, observes Herz. “Gin IPAs, in particular,” she adds. And Irish whiskey, which is due in large part to the Jameson Brewery Partner program.

This initiative sees Jameson sharing its used Irish whiskey barrels with craft breweries across the United States to create limited-edition barrel-aged beers. “These partnerships,” explains Matt Foley, Jameson brand director, “showcase the diverse beers that make craft brewing one of the fastest-growing segments in the industry and the close relationship whiskey has always had with beer.”

Herz emphasizes that as much as the renaissance is about the impact of the beverage that was in the barrel prior to the beer, it also is about the wood and the character it imparts to beer’s aging or conditioning process. Just as winemakers look to how oak influences a wine, brewers do the same, she says.

“But there are varieties of oak,” Herz points out. “There’s French oak, Hungarian oak, Spanish oak. Brewers are asking what’s a type of wood that will give me the flavor for my beer that I’m after. Other types of wood are, frankly, unlimited…apple, hickory, cherry, alder. Think of the alder wood planks used for cooking salmon. Brewers are using it in Alaska. It imparts a smoky, more rustic flavor.”

Wine barrels, too, are part of the experimentation. Beers can pick up flavors—the grapes, the tannins—from whatever wine might have been in the barrel previously. 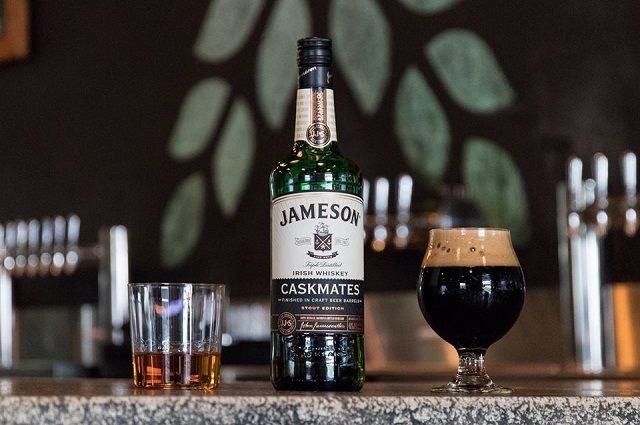 How to Make a Smooth Transition

Shifting the beer palate from a 3.2 lager to a heavy, often higher alcohol-by-volume (ABV), barrel-aged brew requires some preparation. First, you should be open to trying something completely new. “Thickness, high ABV, barrel and possible dessert adjuncts make BA stouts an excellent choice,” says one beer enthusiast on the West Coast who has been savoring barrel-aged beers for about seven years.

But be prepared to appreciate the higher price point than a traditional, mass-produced beer. Barrel-aged beers are more expensive to produce, so they tend to cost a buck or two more at the taproom and the liquor store.

He goes on to the second point, “BA stouts are enjoyed all year long!” Some may be released and sold in a moment, but barrel-aged beer is not seasonal. “Rather than trying to win a bottle lottery or lining up on Thanksgiving for Bourbon County,” he says, “there’s plenty of good BA stouts on shelves year round.”

Third, what flavor profile do you like? More sour? Then a Flanders style, explains Herz, is likely to be more of a barrel-aged sour. Or do you want more sweet, like the vanilla, coconut, cloves or cinnamon that might come from an oak barrel?

Beer collector and barrel-aged beer fan Garrett Whipp steers beer adventurers to choose based on what other spirits they like to drink. “For example, if you like scotch, try and find a beer aged in a scotch or whiskey barrel. Tequila? Look for a tequila-aged beer. I’ve seen different beers aged in rum, tequila, scotch, whiskey, wine, port and/or bourbon barrels.”

Finally, be mindful of the alcohol percentage, advises Herz. Many barrel-aged beers tend to be over 10%, but there are sessionable ones, meaning they hold a low enough ABV, generally 3 to 5%, that several or more can be consumed in one drinking session without excessive impact.

With these lessons in mind, you’re ready to graduate into fully enjoying the newest—yet oldest—and widely expanding brewing craze of barrel-aged beers. 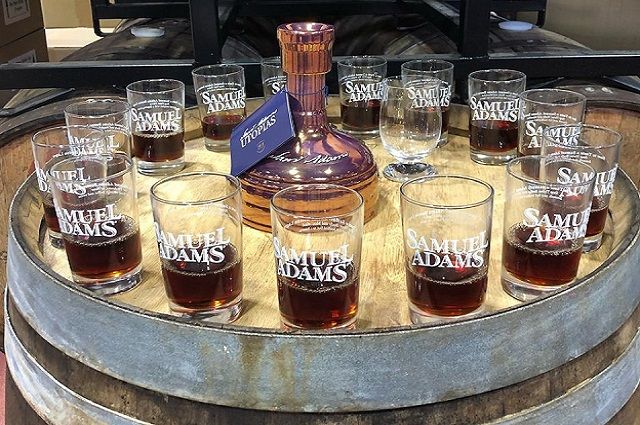 These suggestions, listed alphabetically, represent a few award winners, tip-of-the tongue recommendations, and those relished by interviewees for one reason or another.

Community Beer’s Legion. A Russian Imperial Stout aged in a variety of bourbon and whiskey barrels.

The Lost Abbey. “Their blending program [which can be part of a barrel-aged beer program] is bar-none.”

New Holland Dragon’s Milk. “My first BA stout that sent me down the rabbit hole.”