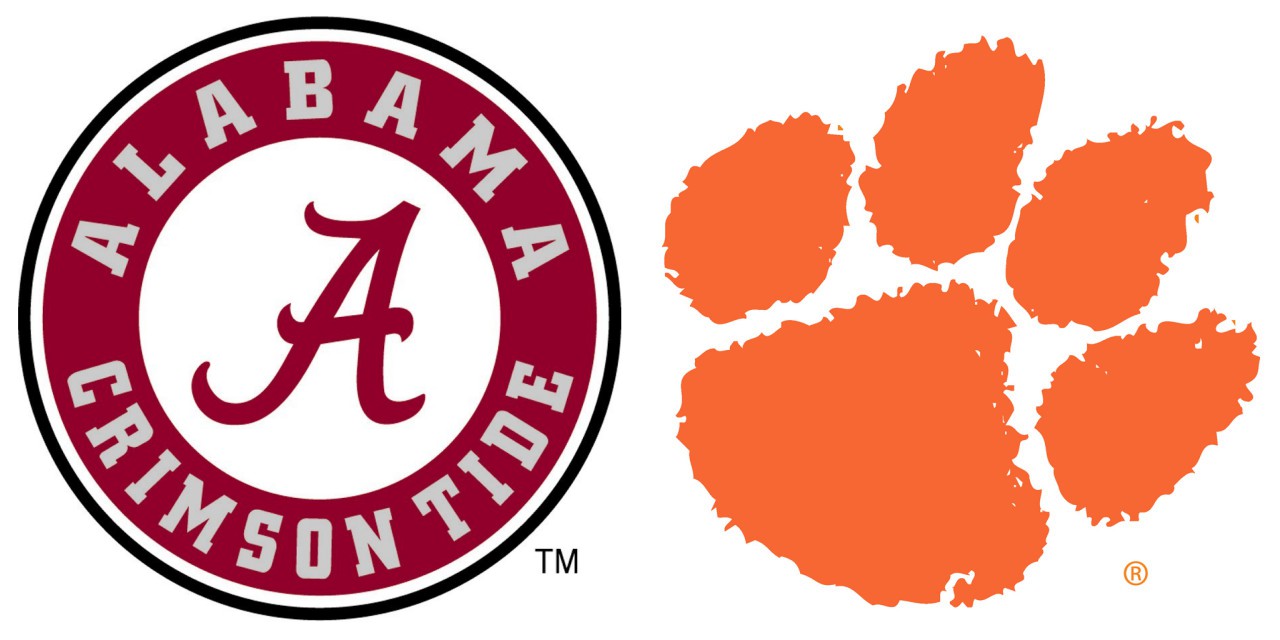 Reasons Why Clemson Has The Best Experience In College Football

We’re just hours away from the College Football Playoff National Championship game featuring the Alabama Crimson tide and the Clemson Tigers the third time in the last four years. These two titans of college football have become well-acquainted with each other since they first met for the title, and, while the Crimson Tide holds the on-the-field edge thus far, 2-1, in total playoff meetings, the question remains who holds the edge off the field?
The Tide and the Tigers are rich total football culture with loads of important traditions, great tailgating, and rabid fans. We took a look at Alabama’s football culture in a previous post, so today it’s Clemson’s turn. Read on to learn about the football culture at Clemson University and let us who you think has the best overall college football experience.

Traditions
While Clemson has only recently climbed to the top of the college football heap under head coach – and University of Alabama alumnus – Dabo Swinney, the Tigers have some unique, long-standing traditions all their own. For instance, during game days on campus, fans can enjoy the Clemson University Tiger Band playing “Tiger Rag”, a tradition that dates back to 1942, walk the Senior Sidewalks, engraved with the names of more than 50,000 alumni, and eat the Clemson Ice Cream from the student-run ’55 Exchange store on campus, among others.
Of course, no Clemson gameday experience would be the same without the pregame tradition known as the “Most Exciting 25 Seconds In College Football”. Since 1966, Clemson players and coaches congregate at the top of “The Hill” where they rub Howard’s Rock before running down the hill into a packed Memorial Stadium just prior to kickoff. If this doesn’t give you chills, you ain’t a college football fan.

Food & Drink
Clemson is in the Southeast so much of the food culture reflects the culinary history of the area with plenty of sweet tea, fried chicken and pork barbecue on tailgate menus all over campus. If you don’t have time to smoke your own ‘cue, the Smoking Pig is a must, but give yourself plenty of time because wait times regularly reaching 30 minutes. Boiled peanuts are also a local favorite if you’re so inclined. Of course, Clemson being a college town, craft beer is everywhere, but if you’re in town for an early game, you’re likely to find mimosas, a Southern favorite, in flute glasses around campus.

History of Success
No, Clemson doesn’t have close to the number of National Championships as their opponent on Monday night. The Tigers currently boast two national titles, 1981 and, of course, 2016. They are the only program to beat Alabama in a National Championship title game since the Tide’s current dominance began in 2009 under Nick Saban. However, Clemson, under Swinney, is experiencing a period of success unprecedented in the program’s history. Combined with a rich history and some of the greatest traditions in sports, Clemson rivals any program – even Alabama – for the unofficial title of the best college football program in the country.

Who do you think has the best college football program in the Country? Alabama or Clemson? Let us know your thoughts on our Facebook page.