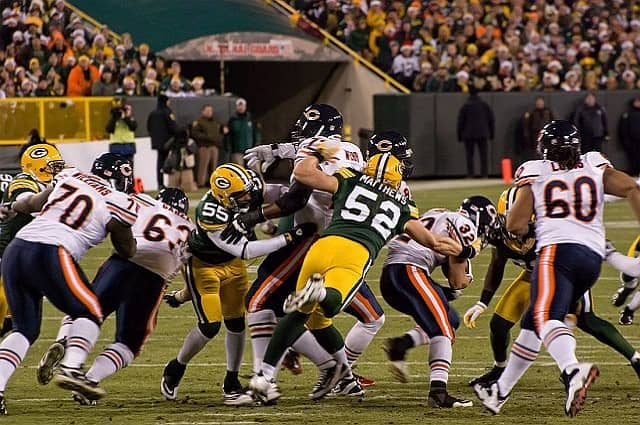 The NFL was founded in 1920 and has since become the largest, and most popular professional sport in the United States. Classic rivalries fuel this popularity and regardless of how deep these conflicts runs in the NFL, one thing will always stay the same – the fact that these teams and their fans really don’t like each other!

As we enter the 2022 season, here are the top 8 NFL rivalries. To learn more about these matchups, and any new developments, check out NFL player props bets.

There’s no NFL rivalry that is as long running and impactful as this one! It spans 205 games since their first league game in 1921, which is the most in NFL history. The sheer historical dominance of both franchises has created undeniable animosity among players and fans alike.

These two teams are also two of the most successful in NFL history, combining for a total of 22 championships, including five Super Bowls victories, and 54 players in the Hall of Fame. It’s no wonder this rivalry is so prominent!

All NFL rivalries feature teams that despise one another. However, things take an entirely new turn with the Bengals and the Steelers. There truly is no love lost out on the field!

So far, 106 games have been played between the two franchises and the games between these two teams are always intense with many memorable moments to remember.  The Bengals and Steelers are set to be one of the biggest 2022 NFL rivalries so keep your eyes peeled!

Very few NFL franchises have rich histories like the Kansas City Chiefs and the Raiders. The Chiefs vs Raiders rivalry is long-standing and has seen 123 meetings since playing in the same division of the AFL in 1960.

Both franchises have achieved monumental success and have accumulated the most loyal and dedicated fanbases in modern football. It creates an atmosphere similar in intensity both on the field and in the stands – much like two freight trains colliding at full force.

As two of the most loved franchises in the NFL, this rivalry is one of the NFL’s most high-profile, spanning 120 meetings. It’s a division rivalry with both teams playing in the NFC East, yet this matchup precedes the division.

The Giants have been the better team since the turn of the 21st century winning two Super Bowls. Dallas has yet to have that level of success in this timeframe, which is a huge point of contention. However, with such promising rosters, the chances of this rivalry dying out any time soon are pretty slim!

If you cross two fanbases that despise one another and have a history of serious injuries, you’ll get the Eagles – Commanders rivalry, currently spanning 176 meetings.

Dating back to 1934, this rivalry is extremely heated. It’s often attributed to the proximity of Washington, D.C., and Philadelphia. This rivalry is often summed up by the 1990 “Body Bag Game” which gets its name from the sheer volume of injured Commanders (formerly “Redskins”) players forced off the field as Eagles coach Buddy Ryan promised.

An ancient, decades-long rivalry like this one doesn’t come about very often. With a total of 183 meetings since their initial 1930 game, these teams have met twice a year ever since 1933, it’s easy to see why resentment has been fostered.

One of the most memorable moments in this rivalry occurred in 2015, with Packers quarterback Aaron Rodgers throwing an unbelievable 61-yard Hail Mary touchdown pass to tight end Richard Rodgers with no time left on the clock to win the game for the Packers.

All Wisconsin sports teams despise Minnesota teams and vice versa. Yet the biggest rivalry will always lie in the NFL, with 124 hard-fought battles between the two teams.

Both franchises have achieved huge success, combining to participate in nine different Super Bowls and achieving four wins. However, none of these wins came courtesy of the Vikings.  The Vikings are coming off a losing season, while the Packers hope to dominate the division like they did last year. We’ll have to wait and see how this plays out!

With only 52 meetings, this doesn’t have quite the history as other rivalries on this list, but it’s certainly one of the best in the NFL today!  These are two of hardest-hitting teams in the league right now, so their clashes on the field are understandably tense.

The Ravens’ inability to beat the Steelers in key games has lit a fire under their play, making for a more intense game.  With talented players on both sides, this rivalry doesn’t look to be going anywhere any time soon.

The NFL has seen some stiff competition over the years, the likes of which have created some of the longest-lasting rivalries in the sport’s history. These matchups are always circled on the calendar each year as fans look forward to the heated competition continuing each season. 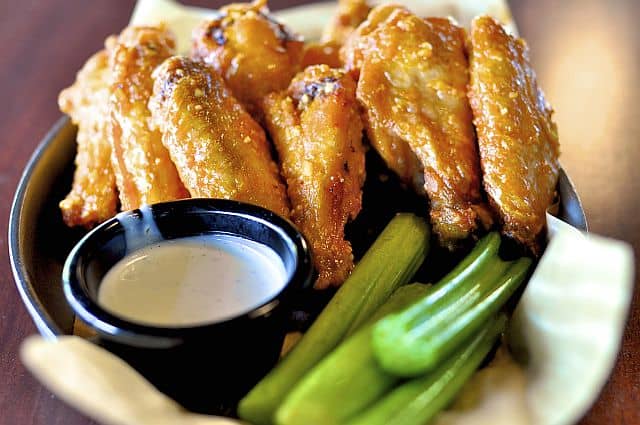 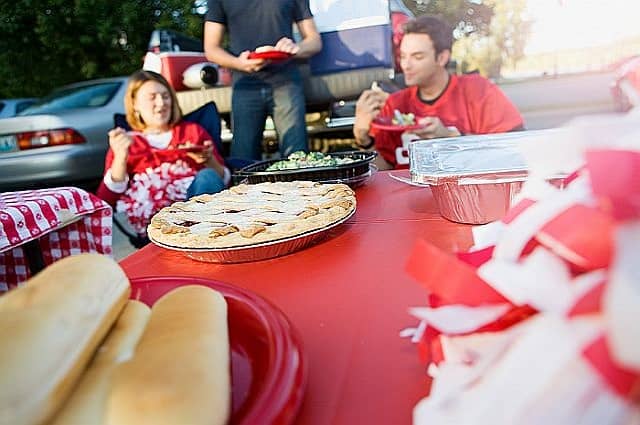