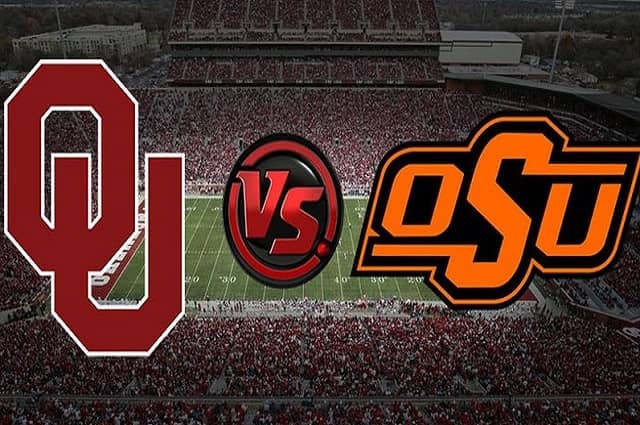 Many games in college football were cancelled or postponed last week due to the coronavirus and it’s projected that more will be cancelled or postponed this week as well. Herm Edwards, the 66-year-old head coach of the Arizona State Sun Devils has coronavirus and many SEC schools are dealing with troubles themselves. Regardless, there are some truly premier matchups this week and hopefully they’ll be able to play. Let’s take a look at the top three college football games this week.

Before this season ever got up and running, we’d have never thought that this would be a marquee matchup, but here we are. The last time that Indiana was ranked 9th or better was all the way back in 1967, that’s no joke. The Hoosiers are truly having their best season in over half a century and now their biggest test will come against the big bad Buckeyes. Ohio State is on pace for a College Football Playoff showdown, as long as they can play, and win, the rest of their remaining games. Quarterback Justin Fields could be a Heisman Candidate, he’s thrown 11 touchdowns with no interceptions this season. The Buckeyes are favored by more than 20 points, which is quite the spread for a meeting of top 10 teams.  However, the Hoosiers feel different this year and if there could be an upset special on this Ohio State schedule, maybe this is the one.

The Big 10 matchups continue to dominate as “must watch television” this weekend and this one will be a fun game to view. Wisconsin is coming off a beatdown of the Michigan Wolverines, the lopsided 49-11 victory was so bad that Jim Harbaugh may have signed his resignation letter with it. Northwestern is 4-0 and the Wildcats are playing top notch football after having a bit of a down season in 2019. Their defense has been extremely impressive, ranking seventh in the nation in points allowed and 11th in the nation in yards per game allowed. Meanwhile, Wisconsin is loaded with talent on the offensive side of the ball. Quarterback Graham Mertz would have been a Heisman candidate had he gotten more games under his belt and in the Michigan game, they had four rushers who went for 65 yards or more. Wisconsin has allowed just 18 points in two games, so a defensive showdown could be lined up for this one.

The Sooners had big aspirations coming into the 2020 season, but they lost back-to-back games early in the season and their hopes for a College Football Playoff spot are dead. Oklahoma State has surprised the conference with their 5-1 record so far. They aren’t aligned for a CFP spot, but they should earn a New Year’s Six Bowl if they can keep that record intact. This showdown will be their toughest of the season yet, as Oklahoma should probably be ranked higher and quarterback Spencer Rattler finally seems to be living up to the billing after a few tough games early in the season. This is a great in-state rivalry and the 2020 version of Bedlam is one of the matchups of ranked teams this weekend that you should dial into.