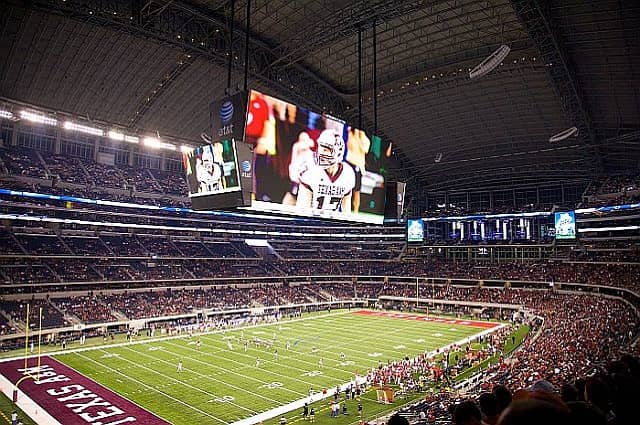 Last week, the college football schedule only provided two Top 25 matchups and neither really impressed.  Outside of a fantastic finish in the App State/Troy game, few results from the entire week will be remembered or talked about for the rest of the season. We do have our first head coach firing of the year in Herm Edwards whose Arizona State Sun Devils lost to Eastern Michigan. We hope that our top 3 2022 college football games week 4 will provide more excitement.

This was the game last year that really put the Razorbacks back on the map of relevancy. After nine consecutive defeats to the Aggies, the Hogs defense allowed A&M just 10 points as they walked away with a win. There is no denying that this Arkansas program has been rebuilt and revitalized and now scares most SEC opponents. They’ve started this year with wins over a depleted Cincy team, South Carolina, and Missouri State. The last game against Missouri State was a struggle where they had to claw back. A&M is coming off a much-needed standout win against the Miami Hurricanes on Saturday night. The Aggie offense has been lackluster at best, and this is a Razorback team that will run away with a game quickly if you can’t keep up. QB Max Johnson was less than spectacular in his first start for A&M, and I’m not sold.  Prediction: Arkansas 26 Texas A&M 17

No. 20 Florida Gators at No 11 Tennessee Volunteers

It’s starting to feel like the mid-2000s with all these recently mid-tier SEC schools jumping into the top-15 of the rankings. Tennessee has had a great start to their season, and they are getting a Gators team in Week 4 that everyone may have overreacted to after a win at home against Utah in week 1. The Gators struggled mightily against South Florida on Saturday night and QB Anthony Richardson may not be the guy we thought he was. Tennessee has a big-time offense and can put up points in a hurry. They already have a good win over Pittsburgh from Week 2, and they would like nothing more than to claim another Top 25 win and add to their resume as the brutal SEC slate begins. The Volunteer offense, in this raucous atmosphere, is going to be too much for a Gators team that hasn’t shown me much in two straight weeks. Prediction: Tennessee 35 Gators 22

No. 5 Clemson Tigers at No. 21 Wake Forest Demon Deacons

The Tigers want nothing more than to be back in the College Football Playoff. So far, so good for Clemson as they’ve started off 3-0, although against three very average opponents. Wake Forest is not a team to sleep on and they get the benefit of playing Clemson at home in this one.  However, VMI, Vanderbilt and Liberty aren’t necessarily the opponents you want to play as you prepare for Clemson. Especially after it took stopping a 2-point conversion play at the end of the game to avoid losing to Liberty. This is really the first true test for both teams. Clemson’s defense has looked stellar, while the Demon Deacons offense has put up 37 points, or more, in all three of their contests. So, something has to give here, and this will show us what they are both made of. Smart money tells me not to bet against the powerhouse of the last decade.  Prediction: Clemson 32 Wake Forest 25 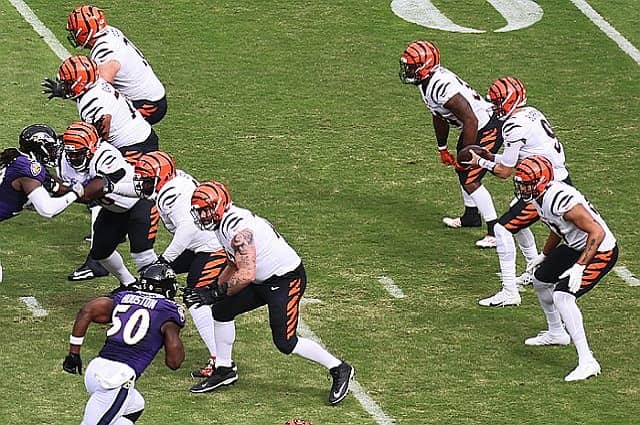 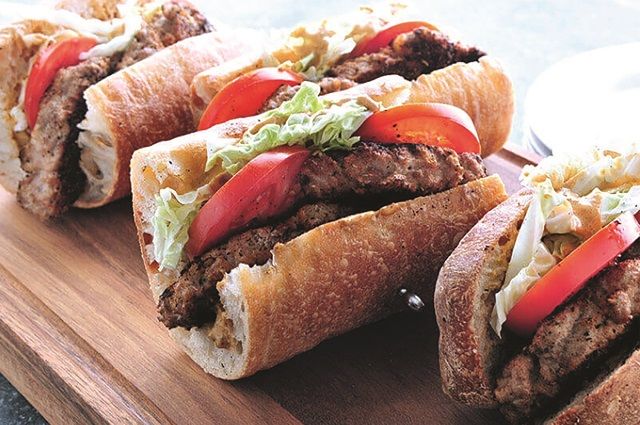 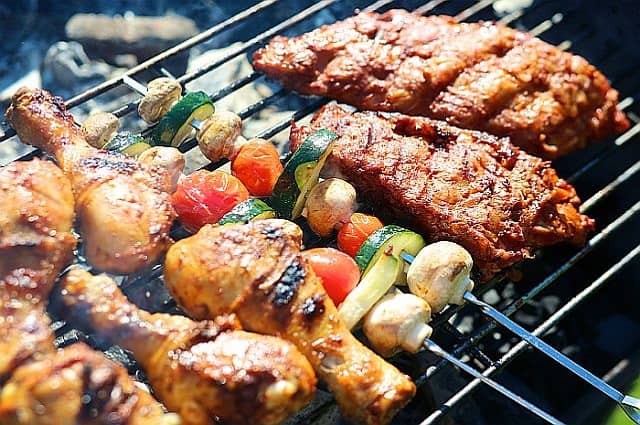 Meal Prep Hacks on the Grill 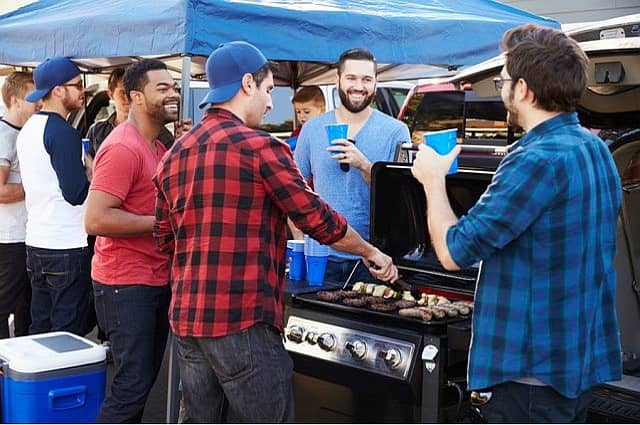