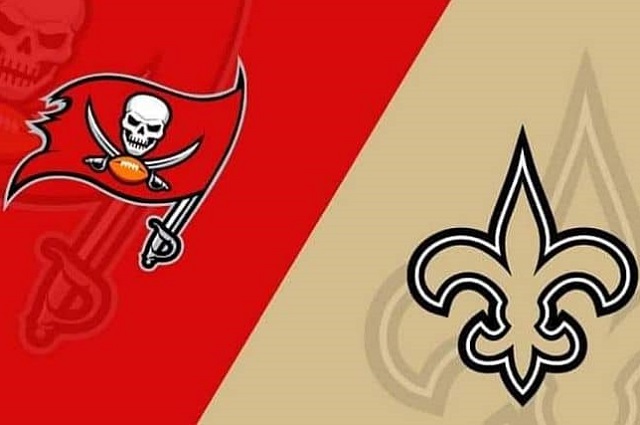 After seven weeks of NFL football, the Arizona Cardinals are the best team in the league, Tom Brady might win the MVP award, and the Cincinnati Bengals are in first place in the AFC North….let’s just say things are not going exactly how we expected them to go. It has been almost exhausting to see good teams lose and really bad teams get even worse. For instance, some projected the Miami Dolphins to make the playoffs, and they look worse every single week.  The Rams nearly lost to the Lions this past week and the Kansas City Chiefs are a mess. Things are wacky, but that’s okay by us. Here are our top three Week 8 NFL Games.

A good Thursday Night Football game?? I almost don’t believe it. The Packers have bounced back in a big way since getting embarrassed by the New Orleans Saints in Week 1. They have won five straight games and have a commanding lead in the NFC North. They have had a couple of close calls and they are by no means perfect, so this will be a good test for them against the only unbeaten team in the NFL, the Arizona Cardinals. The Cards currently own the best offense and one of the top defenses. While they are the only team that is 7-0, they have only played three teams that are over .500. There is no denying their talent, but this will be their toughest test yet. I want to be a believer and I am ready for an exciting Thursday Night game. Prediction: Cardinals

This is the Jameis Winston revenge game. This won’t be the first game that Winston plays against the team that drafted him, but it will be the first game starting against the Bucs. The Saints opened their season with a bold win, but things haven’t looked quite that good since. The Buccaneers on the other hand are on fire. They are 6-1 with their lone loss coming against a very good Rams team on the road. The Bucs lost both games against New Orleans last season during the regular season before exacting revenge in the NFC Divisional Playoff game. Tom Brady is playing at a level that we might not have expected, but it’s an encouraging sign for Bucs fans as they enter a building where many painful memories lie. Winston will be able to pick apart this Bucs secondary, but I think we are in for some hilariously bad turnovers. I am riding with the better QB and the better team in this game. Prediction: Buccaneers

I am going to level with you…there aren’t a TON of great games this week. I am picking the Patriots and Chargers because I am interested to see if the Patriots can build off the offensive momentum they created after a massive win over the Jets and more importantly, I want to see if that Chargers loss to the Ravens was a fluke. The Pats have had a tough schedule that has included the Cowboys, Bucs, and Saints, and this Chargers team does not make things any easier. Mac Jones vs Justin Herbert is the other interesting storyline in this game. These are two young quarterbacks that aim to have control of the AFC for a long time, and this could be the first game in a Tom Brady/Philip Rivers-esque rivalry. Prediction: Chargers