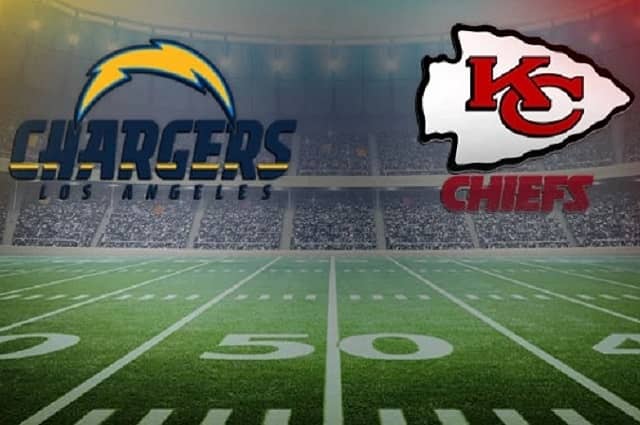 The division races are getting tighter, and the remaining weeks left in the NFL season are getting smaller. COVID-19 is threatening to truly mess with many games in the league now with seven teams in advanced protocols and more than 70 players testing positive since Monday evening. The hope is that there is still a way for all these games to be played as the games are more important now than ever. Let’s dive into the top three matchups in NFL Week 15.

The Chiefs and Chargers have a huge matchup brewing as the top spot in the AFC West is just an LA win away from being tied. The Chiefs began the year 3-4 but have rattled off six straight wins. If KC is truly back, this will be a good test. Justin Herbert is coming off one of the best games of his career, without Keenan Allen playing last week. He threw for 275 yards and three touchdowns in a win over the hapless Giants. The AFC West is a division the Chiefs have owned the last two seasons and they seem to have found their rhythm with their blowout win over the Las Vegas Raiders as the latest example. But the Chargers took care of business the first time around this season, and I could see it happening again. Prediction: Chargers

Mac Jones has led the Patriots to seven-straight wins, and they now own the number one seed in the AFC. The end of the year schedule for the Pats is anything but a cakewalk and this is no easy game for them against an Indy team that has won four of their last five games. The Pats defense deserves most of the credit in this win-streak, shutting down offenses and putting the ball in their rookie QBs hand. Jonathan Taylor has been a motor for this Colts team and is putting up absurd numbers, but the Pats boast the number one defense in the league and points will come at a premium in this game. The Colts are two games behind a reeling Titans team, and this feels like a must-win for Indy. Prediction: Colts

The Packers play in one of the worst divisions in all of football so whenever we get a chance to see Aaron Rodgers take on a worthy opponent, it becomes must-watch television. Green Bay has rattled off two straight wins while the Ravens have lost their last two games. The Packers are fighting for the number one seed in the NFC and home-field advantage throughout the playoffs and are competing with the Bucs and the Cardinals for that share. This is likely the toughest game left on the schedule for Green Bay and a win here will help their chances. Baltimore has been struggling to get it going on offense as of late and if Lamar Jackson is a no-go in this one, it’s over. Prediction: Packers