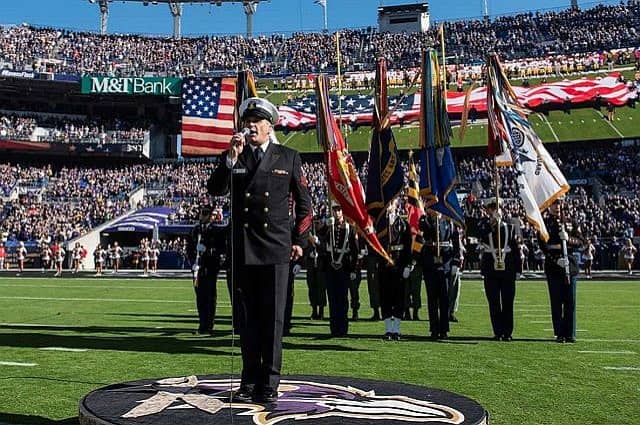 This is my favorite week of the year as the NFL regular season returns. The last time we saw a real game, the Tampa Bay Buccaneers were walking off their home field as Super Bowl champs which is basically all you need to explain how weird the last 18 months have been. But now the action is back and there are a ton of exciting matchups that will make you want to clear your schedule every Sunday for the next five months. Here are our top three NFL games in week one.

How could we not include the opening game of the season? The Bucs will take the field as defending Super Bowl champs and this team is loaded. They are returning every single starter from their Super Bowl team which is unheard of in this league since the start of free agency. Tom Brady, yet again, proved every single person wrong and showed that he can still dominate in this league. The defense has one of the best linebacker duos in the NFL and their defensive line is scary good. The Cowboys on the other hand are coming off their worst season in a while but Dak Prescott will make his long-awaited return after the gruesome injury from last year with plenty of offensive weapons. They are without guard Zack Martin due to testing positive for COVID-19 and the Cowboys have some serious holes on their defense. The Bucs are heavily favored, and I am all-in on this team. Prediction: Bucs

Sure, on paper this game doesn’t look all that exciting and maybe I should have given this spot to the Kansas City Chiefs and Cleveland Browns game, but a love for college football has me interested in this game. We are about to see two Alabama quarterbacks go toe-to-toe in this matchup. Two National Championship winners will take the field for the first game of a potentially very long rivalry. Dolphin quarterback Tua Tagovailoa had a lot of question marks last year and it feels like head coach Brian Flores didn’t trust him at many points in the season. Meanwhile, Mac Jones beat out Cam Newton for the starting quarterback job and will look to sparkle in front of home fans for the first time in his career. Both these teams have extremely strong defenses and the Pats made tons of splashes in free agency. I love this QB matchup and will not miss this game. Prediction: Patriots

We all know what the state of Louisiana is dealing with right now due to the aftermath of Hurricane Ida and we know how much the Saints mean to the entire state. There are a lot of storylines in this game, but the most important will be this football team playing for its fans. The Saints represent a big part of this state, and we know it will be a relief for those who are able to watch, even though the “home” game is in Jacksonville.  On top of that, we have Jameis Winston in his first start with New Orleans going against Aaron Rodgers following his offseason of disgruntlement. There should be plenty of offense in this game from both teams.  However, as Winston takes over under center for future hall of famer Drew Brees, it is a new era for Sean Payton’s squad.  I am just as intrigued as everyone else to see how it unfolds.  Prediction: Packers 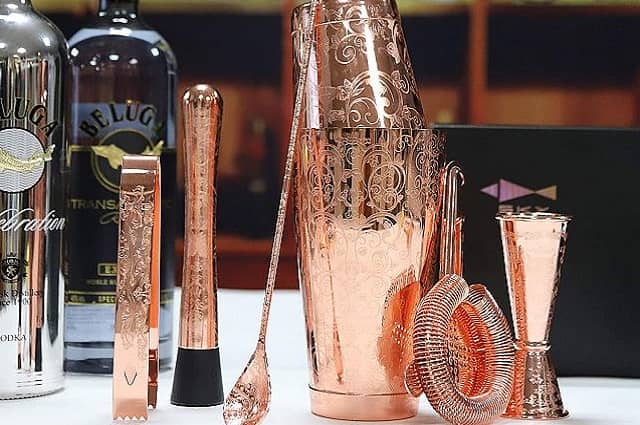