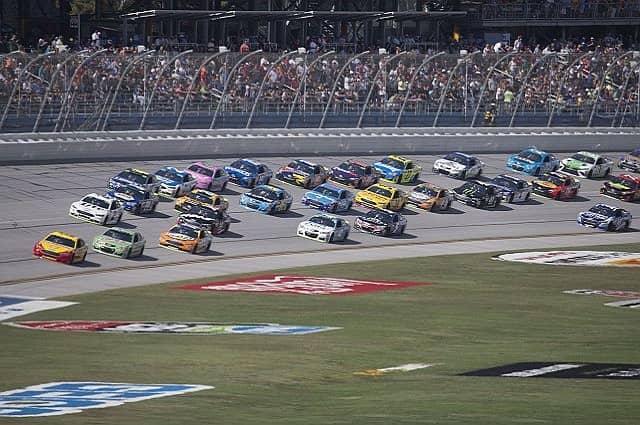 After a doubleheader duel at Pocono Raceway last weekend, the chase for the 2021 NASCAR Cup Series Championship remains tight as the road to the playoffs becomes increasingly shorter.

Larson had a sizable lead over Alex Bowman in the final lap of  the Pocono Organics CBD 325 on Saturday. However, between turns two and three on that tricky triangle course, his left tire went out, sending him into the wall and allowing Bowman to seize the victory.

For Bowman it was his second win of the 2021 season.  Larson wound up finishing in ninth place in the Saturday race.  However, in Sunday’s race, he took home a second-place finish.

Now, as the series heads into the July 4th race at the Road America track in Elkhart Lake, Wisconsin Larson is only two points behind leader Denny Hamlin. 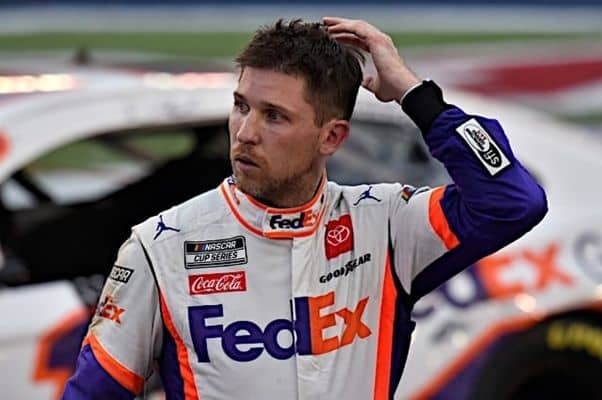 Of course, when it comes to keeping their playoff hopes alive and competing for the championship, the drivers must be in the top 16 of the points standings after the conclusion of the Coke Zero Sugar 400 race at the famed Daytona International Speedway in late August.

Despite Hamlin’s 14th place finish in the second Pocono race, it looks like he has already placed his front tires on the starting line for September’s Cook Out Southern 500, which is the first of 10 playoff races.

Likewise, Larson’s second place finish Sunday has certainly given him a leg up on the other competitors for a playoff spot.

With the Jockey Made In America 250 next up on July 4th, it will be interesting to see if the status quo changes.  For those who like to make regular NASCAR predictions, the smart money may be on Larson’s number five car finally moving into the points lead.

When it comes to those who like to place a bet or two on NASCAR racing, a lot of focus has currently been placed on Larson and in Illinois, sports betting sites place him as the championship favorite.

Regardless of how things play out on July 4th, it will not mean all that much in the grand scheme of things.  Although there are some benefits to finishing higher up in the top 16, it is all about racing the long game in the end. 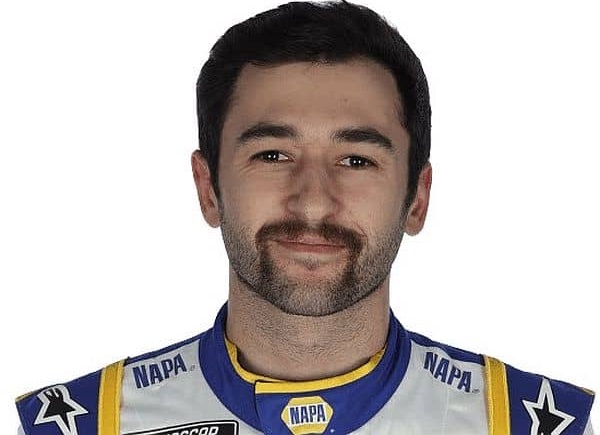 A game that saw Chase Elliott come out on top last year when he won  the Season Finale 500 in Arizona.  In doing so, he managed to beat Brad Keselowski for the championship by just five points.

Should Elliott hope to repeat as champion, he is certainly going to need a little luck or at least improve his results.  However, with a current sixth place standing, he is a near lock-in for a playoff spot.

Then again, last year’s champion can’t relax just yet as his last three outings failed to place in the top ten.  This performance must improve throughout the rest of the regular season.

With that said, this is still someone who knows how to get over the finish line when it matters most and it would require a huge downtown of luck, bordering on cataclysmic, for the Chevrolet star to drop out of the top 16.

At this stage of this year’s championship, it is fair to say that things are arranging themselves nicely for a great finish.  And, with a substantial amount of racing still to be done, it is going to be a brave man or woman to accurately predict – and win the bet – on who will ultimately earn the 2021 NASCAR Cup Series championship.