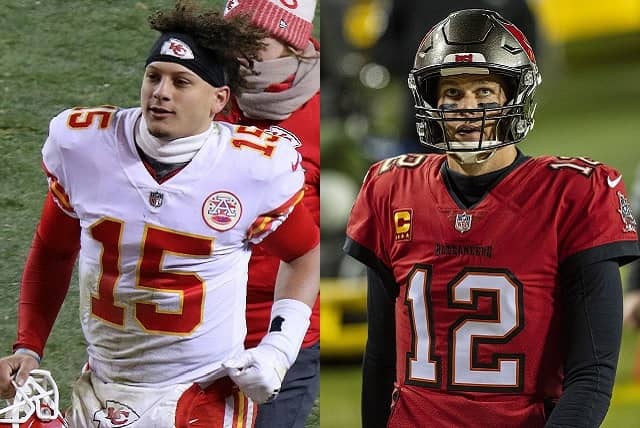 The Super Bowl stage is set, and it is going to headline one of the top quarterback battles in recent Big Game history. Patrick Mahomes taking on Tom Brady for the championship is a game that we needed to see before Brady sets sail into retirement and it gives us a special matchup that we have craved in other sports. We would have loved to have seen a Kobe Bryant vs Michael Jordan or a Lebron James vs Kobe Bryant NBA Finals clash, but it never happened. Now, we won’t have to wonder what that would’ve been like with these two players.

There is no denying that Brady has fully taken the reins as the greatest quarterback of all-time and that his current six Super Bowl championships and potentially seven may never be beaten. This is Brady’s 10th overall Big Game appearance and no one else has even come remotely close to that mark. There is no other quarterback – current or past – that can argue they have had a more successful career than Brady, but it doesn’t mean that a quarterback won’t eventually get to argue that.

There seems to be the notion that if there is one QB out there that can challenge Brady’s legacy, it is Mahomes. At just 25-years-old, he is already playing in his second Big Game and already has a Lombardi Trophy and Super Bowl MVP under his belt. Mahomes also has a league MVP in his trophy case and has shown flashes of greatness at times and some believe he could eventually overtake Brady. John Romano is a longtime Tampa Bay Times writer and he makes a case for Mahomes to be better than the current GOAT.

“Watching Mahomes today is like seeing Brady in the early hours of his career. Actually, Brady was never this good. If the Chiefs beat the Bucs on Feb. 7, Mahomes will be the first quarterback in history to wear two Super Bowl rings before his 26th birthday. Brady didn’t do that. Joe Montana didn’t do that. Peyton Manning didn’t even come close to that.”

That is high praise coming from a guy who clearly knows Brady pretty well and has been around the game of football for a long time. For Mahomes himself, he also has a pretty interesting outlook on taking Tom on in the Super Bowl.

“The Super Bowl is the Super Bowl,” Mahomes said on Monday. “Being able to up go against one of the greatest, if not the greatest quarterback of all time, in his 150th Super Bowl, it’s going to be a great experience for me”.

The two had almost identical stats this year – Brady threw for 4,633 yards while Mahomes had 4,740.  Brady tossed 40 touchdown passes and Mahomes tallied 38 and both completed about 66% of their passes.  Mahomes led the Chiefs to 14 regular season victories and two playoff wins.  Even at the ripe age of 43 Brady led the Bucs to 11 regular season wins and three road playoff victories enroute to the championship game.  The teams met the last Sunday in November and the Chiefs prevailed 27-24.  Mahomes threw for 462 yards and three touchdowns while Brady totaled 345 yards and three touchdowns.

The two quarterbacks also met in an epic AFC Championship following the 2018 season as the New England Patriots defeated the Kansas City Chiefs 37-31 in overtime.  Brady threw for nearly 350 yards in that game, while Mahomes tallied 295 yards and three touchdowns. Of course, the Patriots went on to defeat the Los Angeles Rams 13-3 in the Super Bowl two weeks later for Brady’s sixth championship. Overall, the two have paired off four times and each quarterback claims two victories.  So, this game will be the tiebreaker.

We never got that Lebron vs Jordan Finals that we craved, and the debate lives on in the NBA world about who is the better player. If the Chiefs win this game Mahomes will certainly be raising his hand for early consideration of GOAT status in the future. 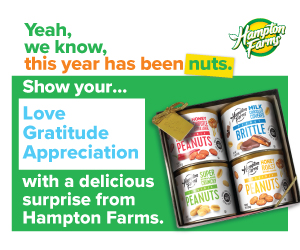